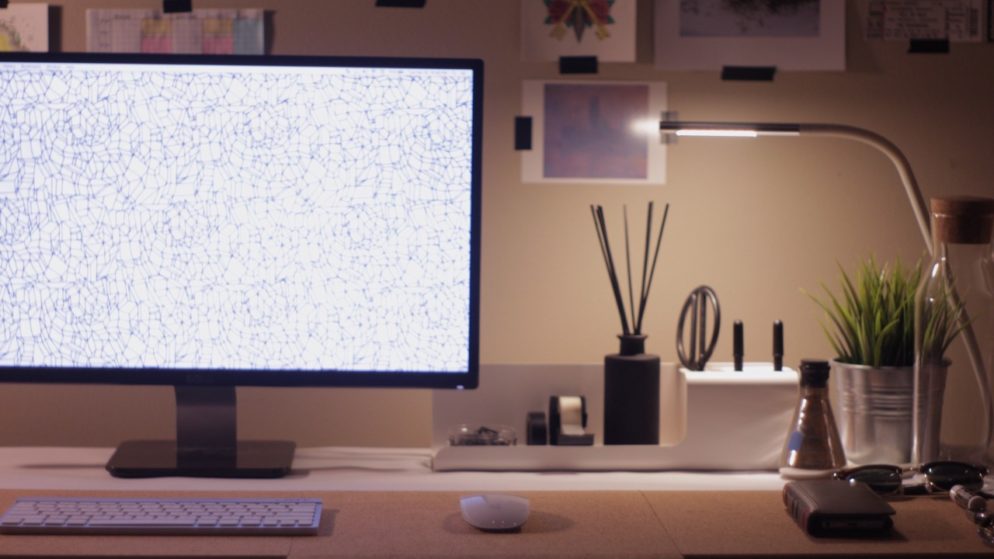 SBTech is reporting that it was the victim of a cyber attack.

The gaming tech company powers many of the top online casino websites and apps in America. This includes Golden Nugget, Resorts, BetAmerica and even the Oregon Lottery.

The good news is that apparently no data was actually stolen, as the system firewall did its job and encrypted everything.

Now, the FBI and other law enforcement are investigating what happened and who may have been behind this.

SBTech has responded by shutting down its data centers around the world to protect from any further breach.

This leaves some online casinos and sportsbooks unable to operate for an undetermined amount of time. SBTech has 50 such partners in their global network.

While players on those SBTech powered sites can rest assured that their information is safe, they are left without access to their funds in many cases until the system is back online. Skeptical customers and a lengthy downtime during Covid-19 could spell a PR disaster and player exodus from all of these brands.

In the US, players in NJ, PA, IN, OR, MISS, and ARK are impacted, and many are already looking for a new place to play without SBTech technology.

Timing of the DraftKings and SBTech Merger.

More fallout from this cyber attack could be a potential calling-off of the SBTech and DraftKings deal. DK recently acquired the company, but the deal is not done yet. Recently, DraftKings chief executive Jason Robins said that he expected this deal to close in the second quarter of 2020.

Suspicious will be raised about the timing of this attack as it could relate to the merger.

This plan is for DK to go public and forego a traditional IPO. The deal, which is still on as of now, would combine DK and SB into a betting mega company under a special acquisitions company called Diamond Eagle.

Insiders report that it will be a $3.3 billion deal.

This is not the first cyber attack on a casino.

A hacking group called Maze targeted casinos and sports betting sites as recently as last week. The targets included multiple security forms in the EU as well as BetUS, one of the most popular illegal off-shore gaming sites. Multiple sources are reporting that Maze obtained large amounts of internal data from these companies. However, it seems that the hackers work to steal company data not user data. For now.

Ransomware attacks can often result in the hacking organization threatening to use customer data if their demands are not met.

Maze has not only targeted the gaming industry with cyber attacks. They also claim to have hit the insurance industry with ransomware. Zurich based insurance giant, Chubb, appears to be the victim.

The cyber terrorist group publishes press release about these attacked on their website. Following the attack on Chubb, a press release was posted on the Maze site.

“We want to show that the system is unreliable. The cybersecurity is weak. The people who should care about the security of the information are unreliable. We want to show that nobody cares about the users. Some people like Julian Assange or Edward Snowden were try ting to show the reality. Now, it’s our turn. We will change the situation by making irresponsible companies pay for every data leak.”

So, it appears that the hacks are part of an attempt to expose lacking cyber security in various industries.

Follow The Props Network for more casino news and entertainment.