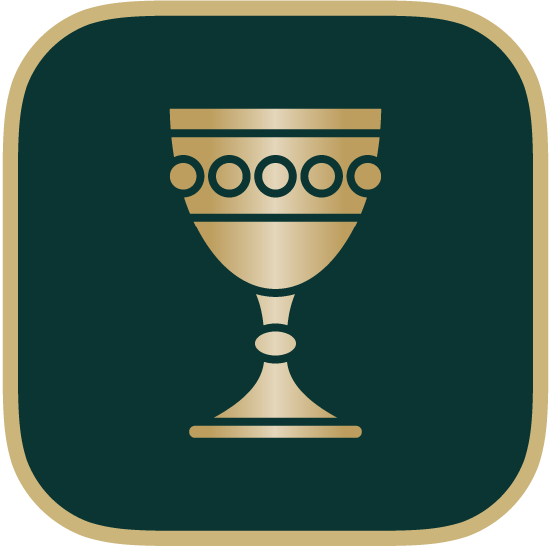 Legal online sports betting in America started in 2018 with the repeal of PASPA and we must give credit to The State of New Jersey for making it all possible.

The two most important moments in the history of legalized sports betting are the passing of PASPA in 1992, and the State of New Jersey’s fight to allow individual States the right to choose to legalize sports betting resulting in the repeal of PASPA. So…. is sports betting legal in New Jersey? Yes, and we have Former NJ Governor Chris Christie to thank for kicking off what has now become a waterfall of state legislation legalizing sports betting all over the country.

Gambling is not new in NJ.  On May 26th 1978, Resorts Hotel & Casino, New Jersey’s first land based casino opened in Atlantic City, NJ. New Jersey also has a number of Horse Racing and off-track betting facilities. The earliest and longest running facility, Freehold Raceway, dates back to 1854.

Is Gambling Legal In New Jersey?

$500 RISK FREE BET*NJ Sportsbook BonusRead ReviewClaim Now* Valid in NJ Only. Must Be 21+. After creating a new account, players will get up to a $500 risk free bet if they don't win on their 1st cash sports bet.

Deposit Match 100% Up To $250Read ReviewClaim Now* Make your First Deposit using an eligible Bonus Code. Deposit needs to be $10 or more.

Deposit Bonus Up To $500*Read ReviewClaim Now*A customer’s first deposit (min. $5) qualifies the user to receive up to $500 in bonus funds in the form of site credits that can only be used on DraftKings. Bonus amount is equal to 20% of that deposit amount, not to exceed $500.

An Effort spearheaded by Former NJ Governor Chris Christie which began in 2011 and eventually made its way to the United States Supreme Court over the course of 7 years. The State of New Jersey successfully argued that PASPA was in violation of the constitution and took away from a States right to regulatory power. This decision ultimately allowed for the State of New Jersey to Legalize Sports Betting which opened legalization for Online Sports Betting.

What Online Sportsbooks Are Legal In New Jersey?

Launched September 2018. 888 holdings is one of the largest and well known names in online gambling around the world. 888 has been offering a legal online casino product through it’s partnership with Caesars Entertainment since 2012. The partnership naturally continued through the launch of the 888 NJ online sportsbook.

Launched February 2019. The Churchill Downs Inc. owned brand is powered by SBTech online betting platform. The brand is partnered with Golden Nugget Atlantic City casino in order to operate under the land based casinos license.

Launched August 2018. Draftkings Sportsbook was the first online sportsbook to enter the state. Initially via a partnership with Kambi sports betting platform and utilizing the Resorts Atlantic City casino license.

Launched January 2019. Pointsbet, the Australian based gambling company has been operating since 2017. The New Jersey launch of Pointsbet online sportsbook was the first US operation for the company. The company uses the Meadowlands Racetrack license to legally operate in NJ.

Launched February 2019. Owned and operated by Resorts Digital Gaming, the online sportsbook is powered by SBTech.

Launched August 2018. Owned by Rush Street Interactive (RSI) the online sports betting and igaming division or Rush Street. The platform is powered by a combination of proprietary software from RSI and through a partnership with Kambi sports betting platform. New Jersey is the only market that RSI uses the Sugarhouse brand, due to the brands popularity from a formerly well known, Philadelphia based bricks and mortar casino. RSI operates under the BetRivers brand in other states and has rebranded all of their land based operations to the Rivers brand.

Launched September 2019. theScore sportsbook is owned and managed by publicly traded Score media and gaming INC.. The platform was built in-house by the parent company with the back-end CMS powered by Bet.Works online betting platform. theScore has a market access partnership in New Jersey via Darby Development LLC, the operator of Monmouth Park Racetrack in New Jersey.

Launched September 2018. William Hill, one of the most well known bookmaker brands in the world launched in New Jersey with two land based sports betting locations. Since launch, the brand was acquired by Caesars Entertainment. The merger was finalized in 2021.  Since the merger, Caesars Entertainment announced it would soon phase out the William Hill brand, rebrand all sports betting assets to Caesars Sports and sell off all of the non-US William Hill assets.

Are Offshore Sportsbooks Legal In NJ?

Yes, land based and online sports betting is legal in New Jersey. Govenor Phil Murphy signed the related bill into law in 2018.

Online and mobile berting is allowed anywhere within the states borders. Each approved bricks and mortar casino licensee and approved racetrack facility is allowed up to three brands, or skins, to utilize their gaming license to offering online sports betting.

What Betting Markets Are Approved In New Jersey?

Only federations, leagues, and events listed on the NJDGE website under the “approved event list” are acceptable for sports wagering in New Jersey. Some of the approved betting markets are as follows: