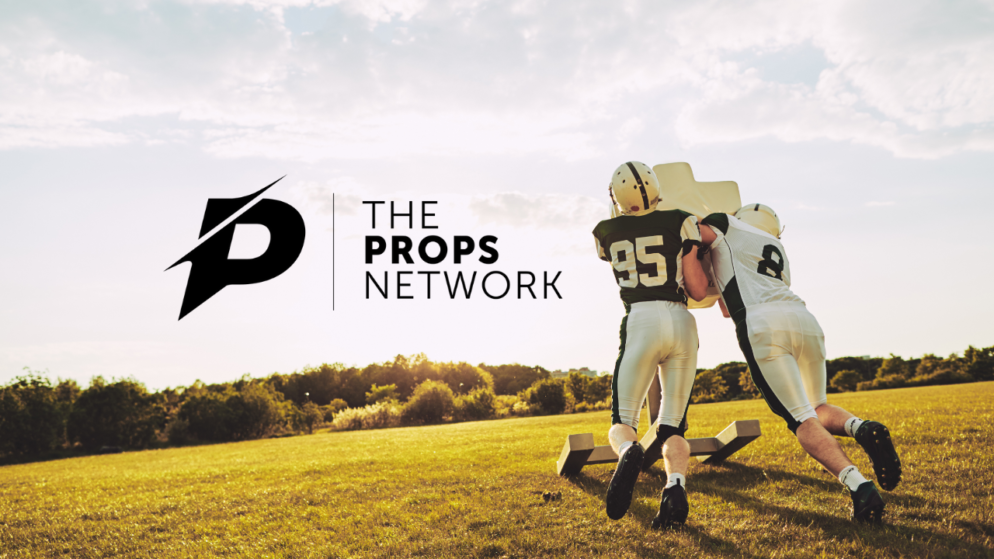 OK State vs Oklahoma is a must-watch matchup this week

History of The Bedlam Series

This instate rivalry is commonly known as “The Bedlam Series” and Oklahoma has dominated the series in recent years. The rivalry game has been played every year consecutively since 1910 meaning that after Saturday it will have been played through TWO different pandemics. Not for nothing, when the rivalry was played during the 1918 Pandemic, the Oklahoma Sooners won 27-0. This is in no way relevant to the game on Saturday although as of right now, the Oklahoma Sooners are favored to win Saturday’s rivalry game by 7 points.

Oklahoma Sooners: The Oklahoma Sooners are the favorite on Saturday for good reason too. After an underwhelming 1-2 start, The Sooners have rattled off four straight impressive wins. It all got started with a thrilling 53-45 quadruple overtime win over their rivals Texas. After that win, Oklahoma has figured it out and beaten TCU, Texas Tech, and Kansas soundly. The Sooner offense has put up 62 points in each of their last two games. This season Oklahoma’s offense is putting up 515 yards per game and 46.1 points per game. Oklahoma State are only scoring 28 points per game by contrast. On top of that, in their last three games the Sooners have won by an average of 35.33 points.

Get Four Risk Free Bets Up To $1000 At PointsBet Sportsbook

Oklahoma State Cowboys: Even though the Sooners are the favorites, the Oklahoma State Cowboys enter this game ranked higher than the Sooners. Through their first four games of the season, the Cowboys were undefeated and everyone thought they could be a potential playoff team. Those playoff hopes went away after they had a 41-34 loss to Texas in overtime. The Cowboys still have an impressive 5-1 record but have looked significantly worse in their last three games. In addition to the overtime loss two weeks ago, Oklahoma State has a three point win over ISU and a two point win over KSU.

Oklahoma State’s offense is simply not good enough to keep up with the top schools in the Big Twelve. They are a mediocre 3-3 against the spread, while Oklahoma is an impressive 5-2 against the spread. The Sooners have covered in every game they have won so far this season. I believe the Sooners will keep that tend alive on Saturday. I’ve got Oklahoma covering the -7 spread for their sixth straight win in the Bedlam series.