At UCF, Cincinnati Look for Another Dominant Win 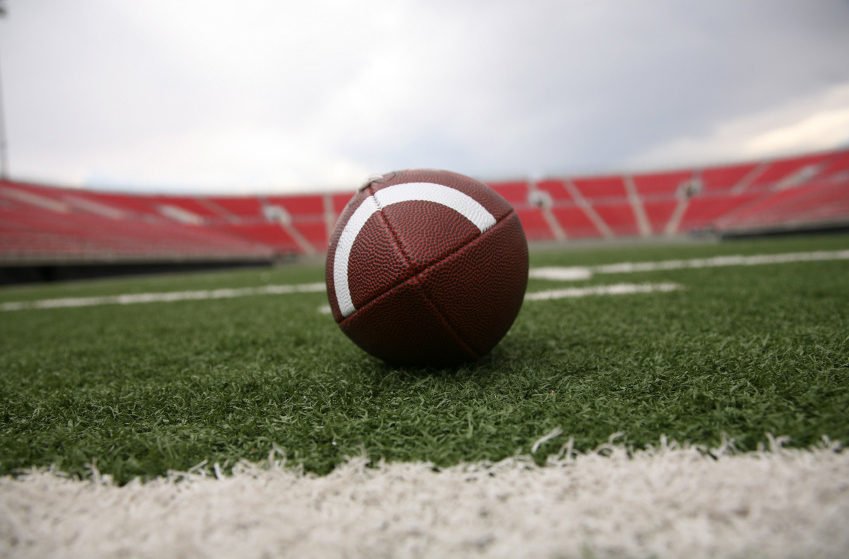 The only game of the season in which Cincinnati did not cover was their 28-7 win over USF. In this game the Bearcats were giving the Bulls 22 points. Cincinnati is 7-0, the #7 ranked team in the country, and they have only missed 1 cover by 1 point. The Bearcats are dominating the American Athletic Conference and if this continues, they could be the first non-power five school to reach the college football playoff.

University of Central Florida: The UCF Knights are usually the team to beat in the American. In previous seasons, it seemed like UCF was destined to become the first non-power five school to reach the college football playoff, but it never came to fruition. On paper, UCF still look like they are a contender in the American. The Knights are 5-2 on the season with their only losses coming to Tulsa who are currently the #25 ranked team in the country and to Memphis who beat the Knights 50-49 in Memphis.

The Knights are also putting up 619 total yards of offense per game which is one the best stats in all of college football. However, they have yet to come up against a defense as good as Cincinnati. The Bearcats are holding opponents to 300 yards per game and 12 points per game. This will be a classic matchup of strength vs. strength and it will be very interesting to see who comes out on top.

Although the Knights are 5-2 on the season, their record against the spread is 2-5. Even though their offense is scoring a lot of points, their defense is also giving up a lot of points which has made it hard for the Knights to cover. Cincinnati is strong on both sides of the ball. They have a championship caliber defense and a high scoring offense that keeps them covering the spread every week.

The Bearcats need another dominant win over the Knights to keep their College Football playoff hopes alive. The Cincinnati Bearcats are a much more complete team than UCF and that will help lead them to another cover this Saturday and that is why I am going to have my money on Cincinnati -6 at UCF (BetMGM Sportsbook).