Parlay Of The Week for UFC 279 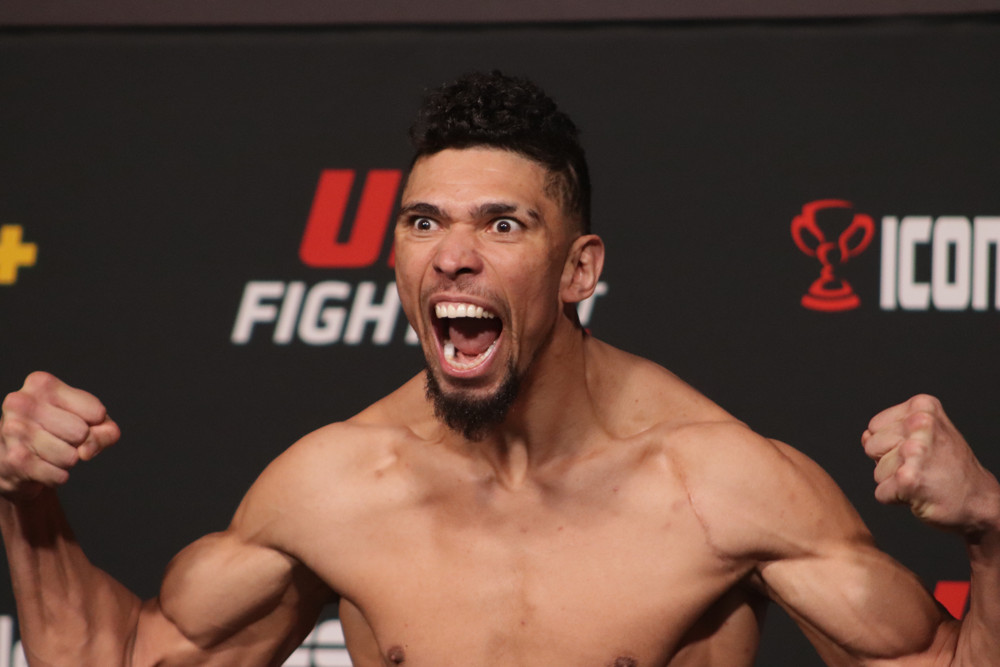 In what has been a crazy turn of events, this weekend’s PPV event UFC 279 will be one for the record books. We started with Nate Diaz vs. Khamzat Chimaev and ended with Nate Diaz vs. Tony Ferguson as the main event for this historic fight card. Although Chimaev isn’t fighting Diaz, he is now fighting Kevin Holland and the bad blood between these two makes this fight so much better.

The rest of this fight card is littered with elite talent which should make for a fun and exciting night of fights. Last week we were able to cash our parlay of the week at +1674 odds and we are looking to keep the ball rolling this weekend. Let’s look at the Parlay of the Week for Props HQ presented by Playmaker Betting.

Parlay of the Week

Johnny Walker to win by KO/TKO or Points +175

We have a banger of a fight to open the main card as two light heavyweights clash as Johnny Walker takes on Ion Cutelaba. Both of these fighters have had some rough luck as of late and are really needing a win to get back on track.

Walker has distinct advantages in height (5″) and reach (7″) that can cause major problems for the shorter but more powerful Cutelaba. We have seen in his most recent fight against Ryan Spann that he couldn’t find his range, overextending on punches which ultimately led to his downfall. I fully expect the the height and length will allow Walker to counter Cutelaba as he comes barreling forward.

As for the betting line goes, I think this line should be flipped and we are getting good value on Walker. He may have had some rough luck against elite competition but I believe his God-given intangibles will help him mightily in this matchup and get him back on track.

In a turn of events, we now have a 5 round co-main event fight between Kevin Holland and Khamzat Chimaev. The pre-press conference antics between these two have made this fight more exciting to watch.

This is by far a much tougher fight than Chimaev had in front of him when he was previously matched with Nate Diaz. He now has to take on the dangerous Kevin Holland on just 24 hours’ notice.

We can expect Holland to put up a much tougher fight on the feet and on the mat which should prolong the allotted time on the over prop in this fight. Ultimately, I have Chimaev winning this fight against Holland but not until it’s over the 1.5-round mark.

After a whirlwind of events that occurred during this fight week, we now have Daniel Rodriguez taking on Li Jingliang. This fight has the makings of an all-out war as these two come to throw down no matter who steps in front of them.

Unfortunately for Jingliang, he is fighting against Rodriguez who will have at least a 10 lb advantage coming into this fight. Rodriguez was scheduled to fight Kevin Holland at a catchweight of 180 lbs. Meanwhile, Jingliang was set to square off against Tony Ferguson at welterweight and weighed in at 171 lbs.

As we know, Jingliang is notoriously a slow starter while Rodriguez isn’t. Rodriguez should be able to bank round 1 right out of the gate. That leaves Jingliang having to make up ground and beat the high-volume striker in rounds 2 and 3.

Ultimately, I think the weight advantage and not having to cut weight will be a massive advantage for Rodriguez and he is able to piece up Jingliang at range to get the decision victory.