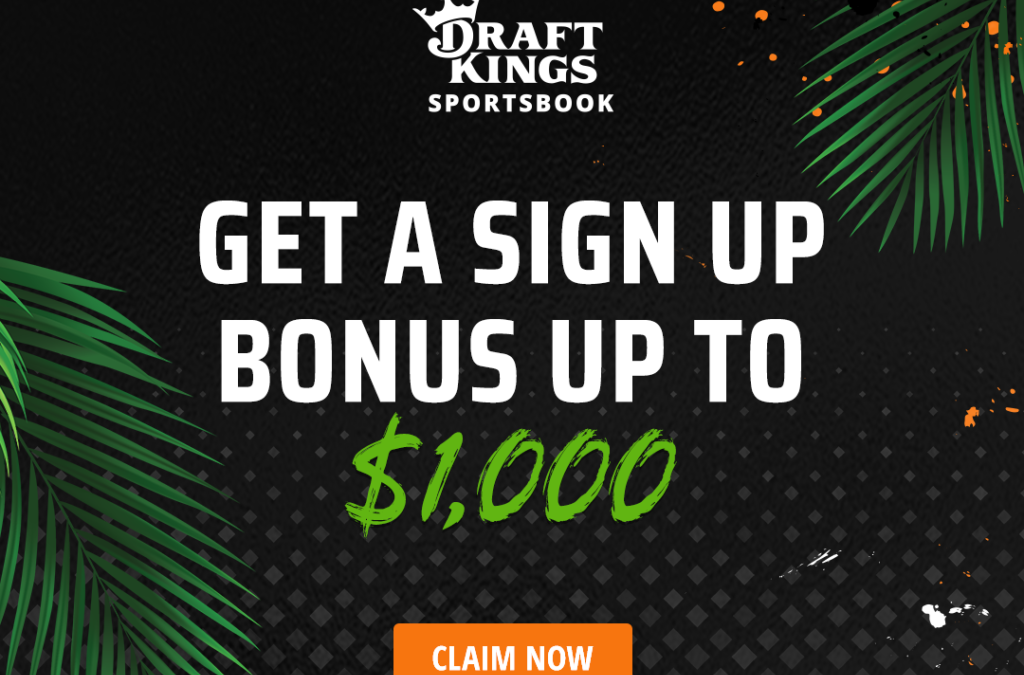 UFC 253 is a stacked fight card, with a potential fight of the year main event.

Story of the Card – UFC 253 is a stacked card worthy of the PPV status. The main event and story of this card is Israel Adesanya, against Paulo “Borrachina” Costa. Israel Adesanya is the champ and arguably the UFC’s biggest star in 2020. Costa, like Adesanya, is undefeated. Title fights are always exciting. A title fight between undefeated fighters with exciting fighting styles is a once every few years proposition.

The co main event features Dominick Reyes versus Jan Blachowicz. This title fight will crown the new Light Heavyweight champion now that Jon Jones has vacated it. Beyond that this card has some really fun matchups, and one conspicuous “put em out of their misery” fight between Jake Matthews and Diego Sanchez.

This might be the matchup of the year depending on how you feel about Khabib vs Gaethje in a few weeks time. Israel Adesanya is a bona fida star. He’s got the charisma, the belt, and the fighting style you’d use if life was a video game. On the other side Paulo Costa is a straight up destroyer. Built like an action figure, inside the cage Costa pushes forward and melts his opponents by relying on his chin, power, and relentless aggression. This fight is wildly exciting however the dynamic feels relatively simple. This is a fight that will almost definitely end in one of two ways.

The first outcome is Costa crashes forward and uses his freakish athleticism and power to take Adesanya out. The second outcome is Adesanya uses his superior striking technique and incredible counterpunching to frustrate and evade Costa while he pieces him up leading to a decision or knockout. Costa has shown no signs he’s going to get put away, going all three rounds with Cuban demi-god Yoel Romero in a fight that featured some hellacious punches for both men. On the other hand Adesanya has outclassed everyone he has fought so far. Adesanya is a virtuoso striker by kickboxing standards, in MMA where there are less pure strikers and less overall technical skill he’s lightyears ahead of most fighters. I love this fight, styles make fights and this one has fight of the year potential. I think Adesanya uses his feints, cagecraft, and razor sharp technique to win this fight.

The Pick: Israel Adesanya to win -175 at DraftKings Sportsbook

Top Prop: Adesanya by KO. I like Izzy to frustrate Costa, piece him up as he’s coming in and eventually finish him in the later rounds.

Number to Know: 8.43 strikes landed per minute by Costa. This is an absurdly high number and while it speaks to Costa’s incredible output and success so far, I think it also speaks to how many counterpunching opportunities Izzy will have. Costa knows one speed and one direction, all out and marching forward, against Izzy I think this will lead to his downfall.

A title fight to crown the new LHW champ after the greatest fighter the division has ever known vacated the title. Reyes vs Blachowicz is an exciting fight that gives both these fighters the opportunity to be the new king of the hill at 205 lbs. Dominick Reyes is the favorite here, coming off his controversial loss to Jones earlier this year many thought Reyes should already be the champ. Reyes is young, athletic, and growing rapidly from fight to fight. Jan “The Polish Hammer” Blachowicz on the other hand is a veteran who has had a late career resurgence with highlight reel knockouts of Corey Anderson and Luke Rockhold.

Jan is an incredibly competent fighter who for a long time went unappreciated until his latest run of success. Reyes has great kicks and fought toe to toe with the GOAT in his last fight so he is understandably confident. I like the underdog Blachowicz here, I think Reyes will try to avoid the mat with Jan and if this is a prolonged striking battle I like Jan’s chances here to catch Reyes who sometimes leaves his chin exposed and up after combinations. If Jan’s recent hot streak has proven anything it’s that he has fight ending power in his hands so I like Jan to take home the gold.

The Pick: Jan Blachowicz to win +225 at FanDuel Sportsbook

Number to Know: 4. Thats the number of bonuses (either performance of the night or fight of the night) for Jan in his last 6 fights. The guy is on a serious hot-streak and I think he pulls the upset.

This is my sleeper fight of the entire card. Hakeem Dawodu is a physical beast who’s muay thai game is downright nasty. He throws combos and rips the body and legs consistently. A lot of his game depends on how quickly he can settle in and find his range but when he does look out. Zubaira Tukhgov on the other hand is a Dagestani Master of Sport in Combat Sambo which in the Khabib era is a hot accolade. Tukhgov is physically overwhelming, he throws hard and wild and can do so without worrying too much due to his strong wrestling. Tukhgov is a beast until he gasses so this fight should have a pretty simple dynamic.

If Dawodu can settle in early and unleash some attrition based attacks to the legs and body I think he could overtake Tukhgov late. If he can’t find the range I see Tukhgov pressing forward early, landing big shots and maybe using his wrestling to control the pace. Either way this fight should be a barnburner and the winner will announce himself to the rest of the featherweight division. I love the way Dawodu fights but I worry about him starting slow. Tukhgov’s style is reliable as long as he isn’t tired so I trust him to dictate the fight long enough to win. Zubaira Tukhgov to win. -125 on PointsBet

Number to Know: 0. Is the takedown average of Hakeem Dawodu in the UFC. I love the way Hakeem strikes but Tukhgov can wrestle and strike and in a fight this close I think his versatility gives him the W.

This is an insane booking, bordering on cruelty. Diego Sanchez is a legend, coauthor of maybe the greatest UFC fight of all time, Sanchez vs Melendez. Diego Sanchez is also nearly 40 and has been knocked out brutally multiple times in the last few years. His most recent “win” was actually a disqualification when his opponent who had been brutalizing him for the entire fight landed an illegal knee to his head. His opponent this card is Jake Matthews a once very hot prospect who has lost some hype while actually maturing into a very decent young fighter.

Jake is a decent wrestler, athletic, and hits hard. At this point any one of those attributes might be enough to overtake Diego Sanchez so this fight doesn’t require too much analysis. I think Matthews wins easily and this is about as safe a pick as I can think of for throwing into a parlay. Maybe we’ll get one of those great MMA moments where the old lion summons up one last great performance but I don’t think so. I’m betting on Father Time and the younger, faster, stronger Matthews.

The Pick: Jake Matthews to win -670 at DraftKings Sportsbook

Top Prop: Matthews wins by KO. Sanchez has absorbed an insane amount of punishment in his career and been brutally knocked out quite often as of late.

Number to Know: 100. That’s the number of significant strikes Diego Sanchez has absorbed in his last two fights, yikes.