Oklahoma, Hawaii, and Missouri All Looking into Sports Betting  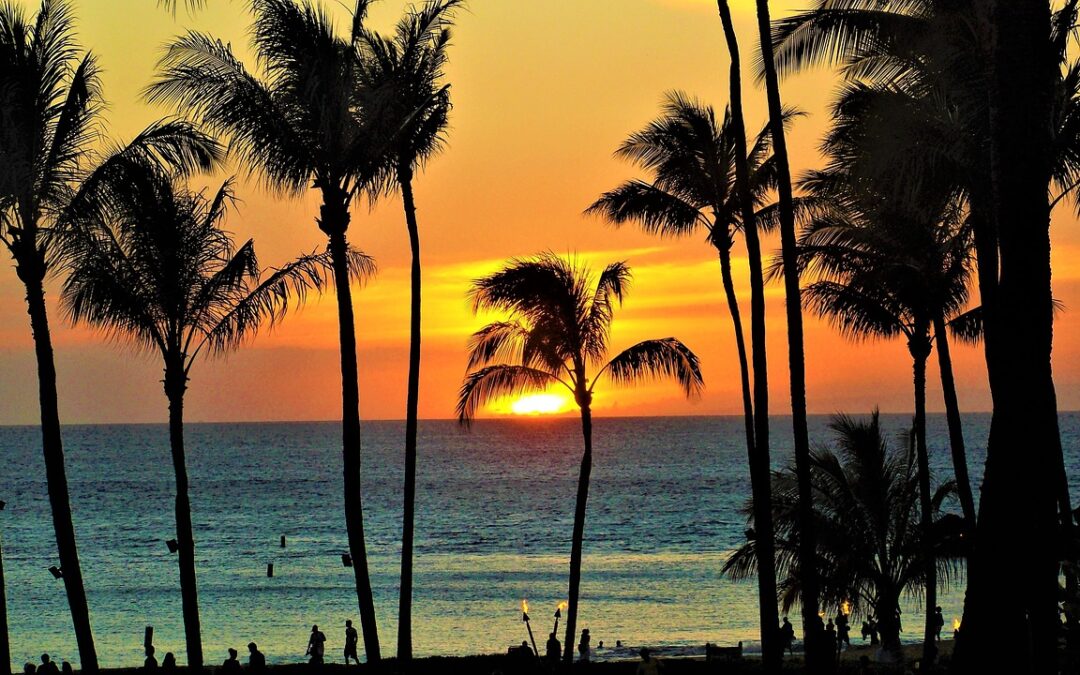 The sports betting industry will continue to grow in 2022 as more state lawmakers across the country are set to discuss the bills. Three states, Oklahoma, Hawaii, and Missouri, are looking to legalize some form of sports wagering.

Oklahoma Sports Betting May Be On the Radar

In 2020, the Comanche Nation and Otoe Missouria tribes negotiated gaming pacts with Gov. Kevin Stitt; however, the state’s Supreme Court quickly shut down the agreement. The state’s new bill will not be discussed until February 7th.

Rep. Ken Luttrell filed House Bill 3008 that would introduce retail sports betting to the tribal gaming pact. This would give the state ten percent of the net winnings. The even bigger question is how the state will achieve the projections of $240 million in sports betting revenue.

Rep. Ken Luttrell stated a few weeks ago, “This reflects only a fraction of what actually occurs in our state. The Oxford Economics Group estimates that legal sports betting would generate $240 million in revenue for Oklahoma and create over 3000 direct and indirect jobs. This legislation just makes sense.”

Hawaii is one of the few states that has no legal form of gambling, including lotteries. In 2021, Hawai’i Rep. Chris Toshiro Todd proposed House Bill 736 that would allow up to five locations to allow sports betting in their facilities, and it will be introduced in 2022. It would include a $30 million licensing fee for sportsbook operators.

State Rep. John Mizuno, the vice-speaker of the House, also introduced two separate bills on Monday that would help establish a lottery or state corporation to oversee the sports betting market. Parts of the bill were confusing as the public questioned whether the tax rate would be for the consumers or operators.

Mizuno reassured that the 55 percent tax rate would be for the operators and not the consumers. The tax rate would be even higher than New York’s as the tax rate is slated at 51 percent. The bill does not state how much the licensing fees are, but this will be subject to change when the momentum picks up.

Missouri will be pushing for sports betting for the fifth straight year. Missouri Rep. Jim Murphy pre-filed HB 2144 this month, which is the eighth bill based on sports betting. Sen. Denny Hoskins also has ambitions to introduce sports betting to the state.

Missouri’s neighbors like Iowa, Illinois, and Tennessee have online sportsbooks that have generated those states great revenue. Hoskins believes once the operation begins, it would generate the state $20 million. The funds would go towards education and homes for veterans.

Hoskins spoke to a media source and stated, “Some of the issues that we’ve had in the past as far as royalty fees and tax rate and things like that we’ve been working on with many of the stakeholders involved.