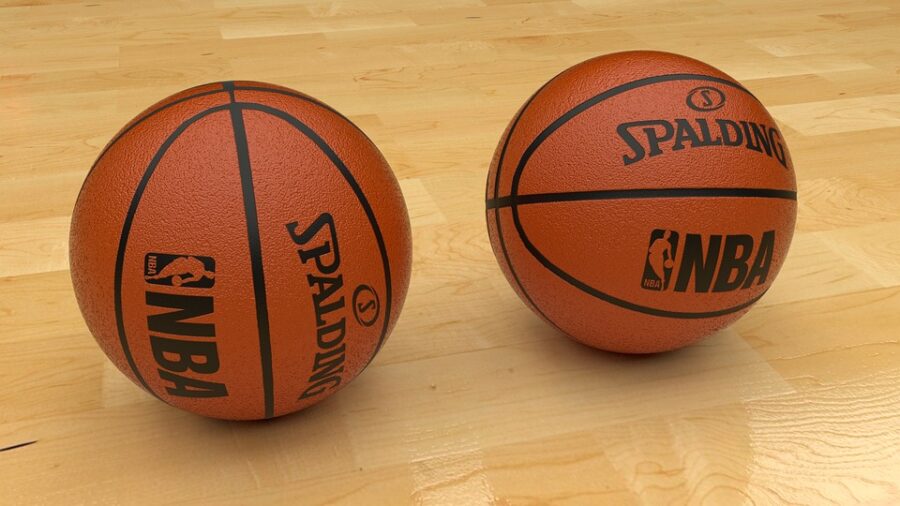 The 2022 NCAA Tournament is less than one month away, with the first game set to tip-off on March 13. The Championship game will be settled in Caesars Superdome in New Orleans, Louisiana after 66 of the 68 teams in contention have been eliminated.

This year’s field looks like it is going to feature a nice mix of perennial contenders, underappreciated mid-majors, and new entirely new faces. Auburn has been the number-one team in America for a considerable duration of the season, their first stretch as the nation’s top team.

While the build-up to the Final Four proceeds, here are the top-four betting favorites to take home this year’s national title.

The Bulldogs were overwhelming favorites over the summer and have lived up to their billing, jumping out to a 21-2 record behind their overall stellar play. They are 4-2 against top-25 teams and have won 14 games in a row since their last loss, a 91-82 decision to No. 16 Alabama.

The Bulldogs also have five players averaging double-digits in scoring and can reliably go eight deep in their rotation. They are well-drilled, fundamentally sound, and extremely talented, making them very tough to knock off.

The Wildcats are the third-ranked team nationally with a 22-2 record and the top seed in the Pacific-12 Conference. They have won three of their five meetings with top-25 outfits, most recently knocking off No. 19 USC 72-63.

Benedict Mathurin is the alpha of this squad as the only player to play over 30 minutes per night, posting a line of 17.0 points and 5.9 rebounds.

Arizona is a tremendous rebounding outfit that shares the ball and does not turn it over frequently, making their basic construction tough to overcome without a total collapse.

The Wildcats have totally come alive after being a sleeping giant for the past few seasons. They are 21-4, ranked fourth in the nation, and have won six straight games, including an 80-62 demolition of No. 5 Kansas. Three of their four losses have come to ranked squads, and all were by a margin of nine points or less.

Oscar Tshiebwe is a preeminent candidate for National Player of the Year, posting 16.4 points and 15.3 rebounds on a nightly basis. Kentucky also has one of college basketball’s best passers in Sahvir Wheeler controlling the backcourt, averaging 9.7 points and 7.2 assists.

Auburn was just demoted to number-two after being atop the national rankings for a healthy stretch, boasting a 23-2 record with three wins over ranked teams. The Tigers have already beaten title challenger and Southeastern Conference foe Kentucky 80-71 in what could be considered their most impressive win of the season.

The standout player for Auburn is freshman Jabari Smith, who leads them in scoring (15.2 points) and grabs 6.8 rebounds per game.

Sophomore big man Walker Kessler is another prolific talent down South, managing a ridiculous standard of 11.6 points, 8.5 rebounds, and 4.6 blocks per outing. The UNC transfer has also recorded two triple-doubles this season, making him one of the most exciting players in America.