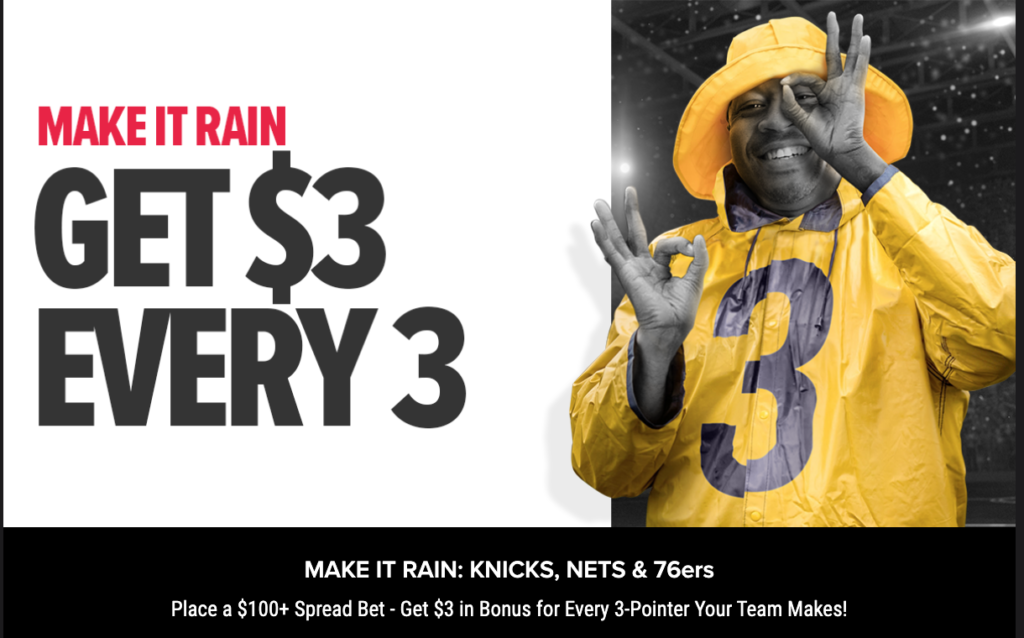 After a 1-3 road trip out west, the Sixers returned home to Philadelphia and beat the Charlotte Hornets, 114-106. It wasn’t exactly a dominating performance, with Philly needing a 35-23 third quarter to overcome 20 turnovers against the 4-6 Hornets, but a win is a win. It played out with a still-injured Ben Simmons watching from the sidelines as Joel Embiid scored 18 points and hauled in 9 rebounds. Three other Sixers starters had 7 boards apiece, as the team out-rebounded Charlotte 49-31. Another big factor was Sixers emerging sixth man Furkan Korkmaz, who hit two three-pointers in the crucial third quarter, finishing with 17 points.

The Sixers look to continue their winning ways tonight with another home matchup against a 4-5 Eastern Conference opponent, the Cleveland Cavaliers. Raul Neto will likely get another start at point guard, with Ben Simmons’ shoulder still keeping him sidelined. He’ll be matched up against Cleveland’s starting guard tandem of Darius Garland and second-year scoring talent, Collin Sexton, who is coming off a 31-point game against the atrocious New York Knicks, and is averaging 18.8 points on the season. That’s only slightly better than 12th-year veteran star Kevin Love, who is averaging 18.5 points, 13.4 rebounds and 3.7 assists — throwback numbers to Love’s Minnesota heyday, when he was the brightest light on terrible teams.

This year’s Cavs aren’t exactly terrible, just middle-of-the-pack average, thanks to a second straight season without a replacement for the Lebron James-shaped hole in their lineup. One player trying to partially fill that void through elevated play is Tristan Thompson, who is having his best statistical season with 16.4 points, 11.3 rebounds, and 2.6 assists.

While the Cavs have five players on their roster who can play natural point guard in Garland, Sexton, Jordan Clarkson, Brandon Knight, and Matthew Dellavedova — they are shallow in size and rebounding, with a big drop-off after Love, Thompson, and bench forward Larry Nance. That is a very big advantage for the Sixers here, just as it was last game against the Hornets. However one big caveat is Philadelphia’s decision to rest the team’s third-leading rebounder (7.4 per game), Al Horford, since tonight is the first night of a back-to-back, which includes tomorrow’s tilt in Orlando. Despite Big Al’s absence, I think Joel Embiid and Tobias Harris will impose their wills inside, and beat up on Cleveland’s interior defense. I’m taking Philly as the 10.5 point favorite tonight.

PointsBet is offering the best odds on this spread right now, with the 76ers as -10.5 point favorites, with the payout at -105 ($105 wins $100). If you’re looking for an alternative, SugarHouse, Unibet, and Caesars all offering payouts in same neighborhood as the best odds from PB. All three books have the line at -10.5, with a -110 payout at the time of writing this..

Unibet has a new player offer that all bettors should be taking advantage of. Register a new account, and you will receive $20 in free bets, with zero deposit required. So, it’s a free $20 just for trying one of the top sports book brands in the world.

Pointsbet not only offers the best odds on this game, they are also still offering the ‘make it rain’ booster on all 76ers, Knicks and Nets games. This automatic promo is applied to all pre-grame spread bets of $100 or more. The result is an extra $3 paid-out per three-pointer made by the team that you pick. 6 three-pointers pays $18 extra dollars, even if your team loses.

Stay tuned to The Props Network for NBA betting news and the best odds on all Sixers games.