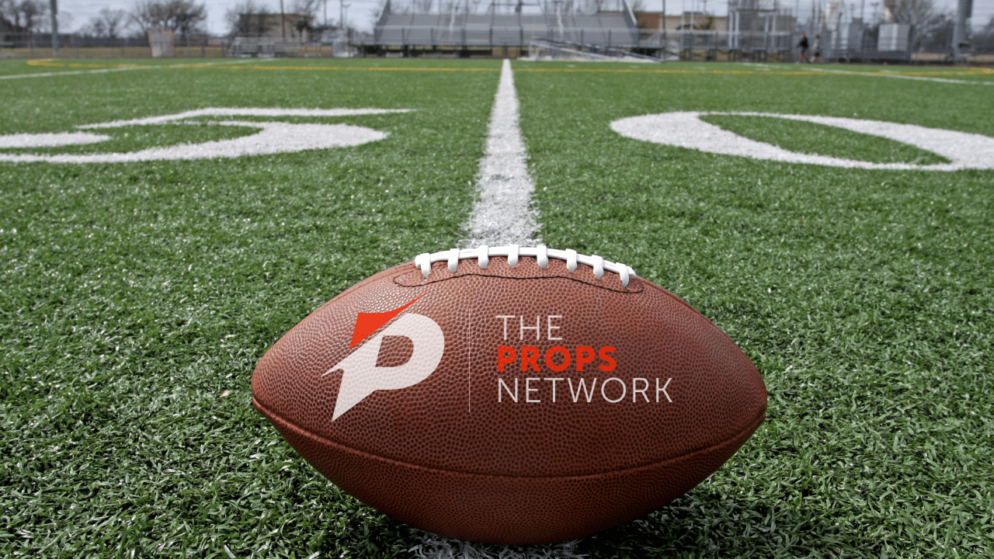 Tampa Bay visits the Carolina Panthers tonight for a Thursday Night Football clash (8 PM on NFL Network). The AFC South rivals both are in need of a win after opening the season 0 – 1. Sports Books are offering incredible new prop bets on NFL action this season. Here are our top props for Thursday Night.

Christian McCaffrey went nuts on the Rams last week and he’s likely to take over this game against the Bucs. The Panther’s game plan is likely to feature him even more heavily in week 2, with Cam Newton failing to get much going through the air in week 1.

It is likely that if the Panthers start fast and score the first TD of the game, the football will be in the hands of Christian McCaffrey. Even if it is a passing touchdown, it’s likely to be caught by dual threat Carolina RB. McCaffrey scored two rushing touchdowns against the Rams, while also catching 10 passes.

During the 2018 Season, McCaffrey was targeted 16 times in the red zone and scored 6 touchdowns as a pass catcher. He also scored 7 rushing touchdowns, and it looks like he could double that total this year.

Players can find this bet under “Touchdown Scorer” on Sugar House’s available lines for the Thursday Night Game.

Let’s go back to the well and discuss another of our top props on the Panther’s stud RB. McCaffrey’s role has grown exponentially with each year in the Panther’s offense. The Panthers look determined to take a ride to the playoffs on his back, and Cam Newton has even commented about coach Ron Rivera ‘having McCaffrey on his fantasy team’.

In his rookie season McCaffrey averaged 7.3 carries, splitting the backfield with Jonathan Stewart and others. In 2018 he averaged 13.7 carries. This year I think we can expect his average carries to surpass 15-16 per game. In this game the Panthers should be playing with the lead and looking to control the clock with the running game.

If they lean on their ground attack, I think McCaffrey has a good chance for 20+ carries in the Thursday Night game. Plus the payout is generous at +380, and players can use one of the free bets being offered by Points Bet to take a chance on this long shot.

Against the Rams last week, DJ Moore was targeted frequently by Cam Newton. Moore’s number was called 10 times, and he caught 7 of those targets for 76 yards. This made him the most productive wide receiver for the Panthers, with Greg Olson coming in a close second with 4 catches for 36 yards.

Mike Evans, on the other hand, did not shine in week 1. Against the 49ers he was targeted only 5 times, catching 2 of those targets for a total of 28 yards. This may have been a result of good coverage from Richard Sherman, but Evans has looked off since early in 2018.

Also not helping the cause for Evans is the emergence of fellow WR Chris Godwin and TE OJ Howard as weapons in the passing game for the Bucs. Both players outproduced the number one wide out in week 1.

Top Props #4 – Bucs lead at the Half and Panthers Win

Yes this is a long shot, but I think I’m going to risk some of my deposit free play on these top props The Panthers are going to win this game. However, the 2019 season and the future of Jameis Winston could be on the line here for the Bucs. Also, new head coach Bruce Arians might not make it out of the extended stay hotel in Tampa if his team comes out flat again tonight.

There’s a good chance that Tampa puts up a fight for their lives in the first half of this game, and the Bucs could plausibly have the lead going into the locker room. After that, I’d fully expect the McCaffery effect to take control of the game and secure the win for Carolina.