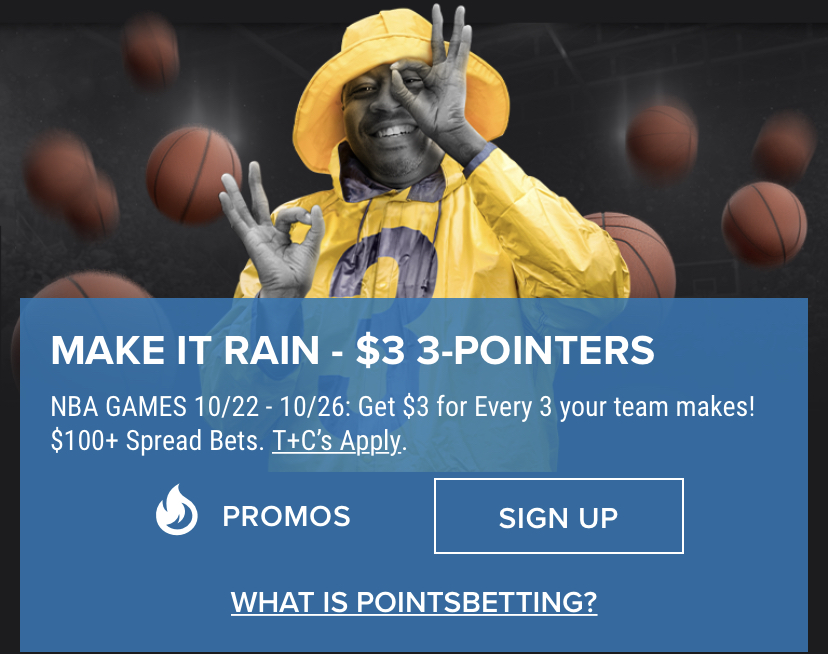 The Philadelphia 76ers opened the season by swatting away the Boston Celtics, 107-93. Ben Simmons led the Philly scoring assault with 24, while Joel Embiid finished with 15 points, 13 rebounds, and three blocks. In fact all of Philly’s starting five had at least 15 points.

Beyond the dominance of the starters, though, was the defensive intensity of rookie SG Matisse Thybulle. Matched up against Boston PG Kemba Walker, the 20th pick in the 2019 NBA draft had two steals, two blocks, and a bench-leading +5.

Philly travels to Detroit, and a matchup with a Pistons team that just got burned for 60 points in the paint in a home loss to Atlanta. That stat does not bode well against the interior scoring specialists that make up Philly’s starting five.

Standing in the way of a 2-0 start for Philly are two Motor City stars who, through two games, have (for better or worse) carried the weight of production in the absence of Blake Griffon. Andre Drummond followed up a 32-point 23-rebound opener with a 21-point 13-rebound second effort, while Derrick Rose dropped 27 off the bench in the losing effort against Atlanta.

Despite Drummond’s length, and Rose’s late-career scoring renaissance, the Sixers are set to steamroll the shorthanded Pistons – whose starting PG Reggie Jackson is playing hurt.

UPDATE: With Embid ruled out for this game, the line has moved to -3 points at most books. I still like the Sixers as a 3 point favorite.

Once again, PointsBet is the place to bet during NBA opening week. The line is holding at Sixers -3 there like most books, but with reduced juice at -105.

You can still bank an extra $3 per three-pointer with the “Make It Rain” promo at PB. This promo is running through 10/26, and pays out on NBA spread bets with a risk of $100 or more.

The 76ers made 7 three-pointers vs Boston, which paid out an extra $21 to bettors who took Philly.

The Sixers could win this early season home game by double digits. If you think that is going to be the outcome, you can make a play in the alternate spread market at Unibet NJ.

UPDATE: with Embid out, this alternate spread now pays out at +190 for the Sixers as a 9 point favorite.

Ben Simmons is not known for long range shooting. In fact, he has never made a three in his NBA career. If tonight is the night, bettors can take a +900 payout for one Simmons three-point shot made ($25 bet wins $225). This bet can be found under booster odds at PointsBet.

The other best payout on a Ben Simmons three, is at a New Jersey bar where they will give you a free beer if he sinks one from downtown.