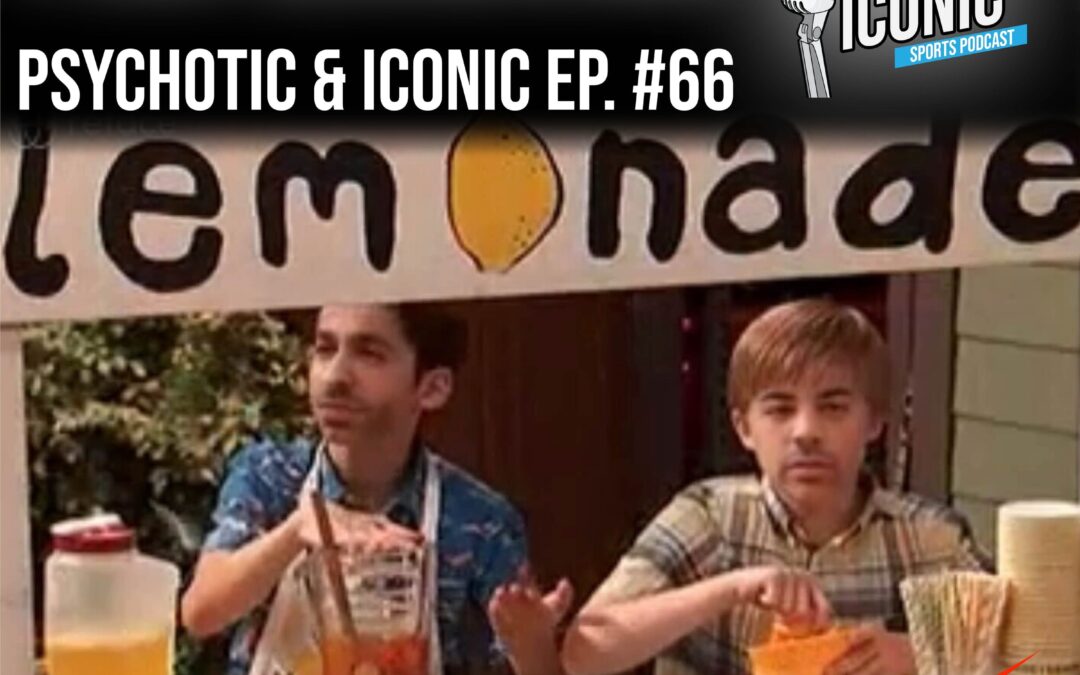 Mikey P, Nick Theories, Pols, and Philly Phil return after yet another eventful sports weekend to discuss the Deshaun Watson trade to the Browns, the Matt Ryan trade to the Colts, Marcus Mariota signing with the Falcons, and Jameis Winston signing with the Saints. The P&I Guys also play NFL QB Roulette and predict how the remaining QB openings around the league will be filled.

Psychotic & Iconic Sports Podcast is brought to you by PrizePicks, your home for daily fantasy sports. New users who sign up on PrizePicks today using the promo code ICONIC will receive a 100% instant deposit match up to $100. PrizePicks: Daily Fantasy Made Easy!

Subscribe to Psychotic & Iconic on PropsHQ.com for all of their latest show news, new episodes, and livestreams!

View the links to all of their above platforms on Linktree and Shorby!