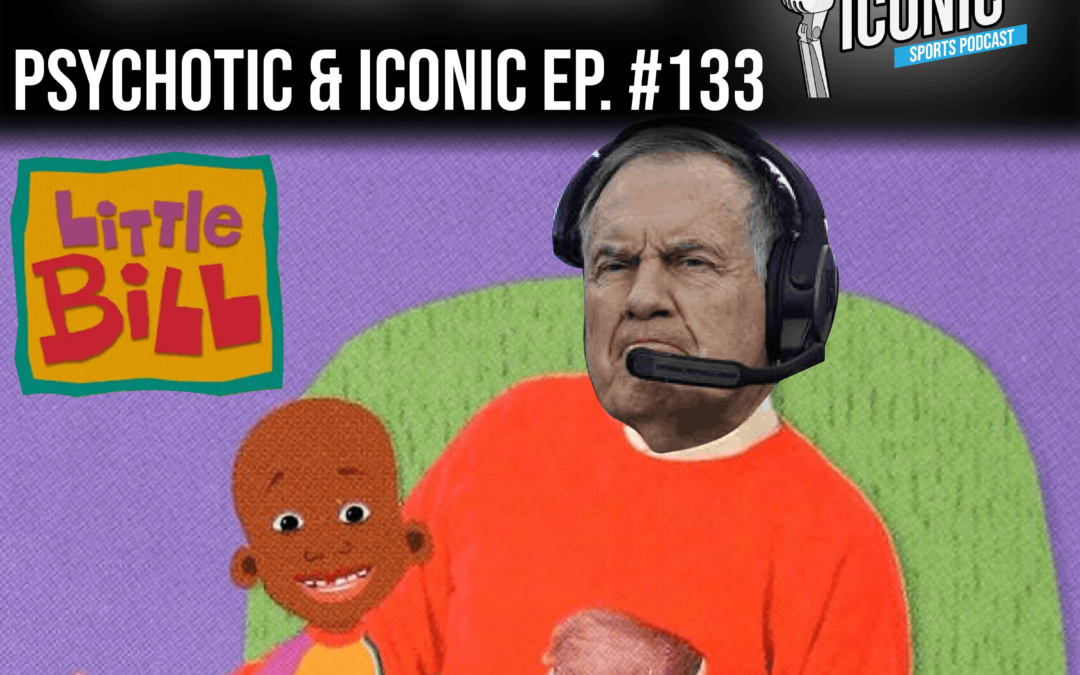 Pols & Theories return to the table to talk Week 17 and Week 18. They’ll discuss the Eagles losing two straight, Buccaneers clinching the NFC South, Wentz’s fall and the Packers rolling the Vikings from Week 17. From there, they’ll go into the Titans/Jags for the division, Packers “win and in”, the Eagles in a must-win for the NFC’s top seed and everything else in between.

Subscribe to Psychotic & Iconic Sports Podcast at The Props Network at PropsHQ.com for all of their latest show news, new episodes, and livestreams!

Psychotic & Iconic is brought to you by PrizePicks, your home for daily fantasy sports. New players who sign up on PrizePicks today using the promo code ICONIC will receive a 100% instant deposit match up to $100. PrizePicks: Daily Fantasy Made Easy!

View the links to all of their above platforms on Linktree and Shorby!