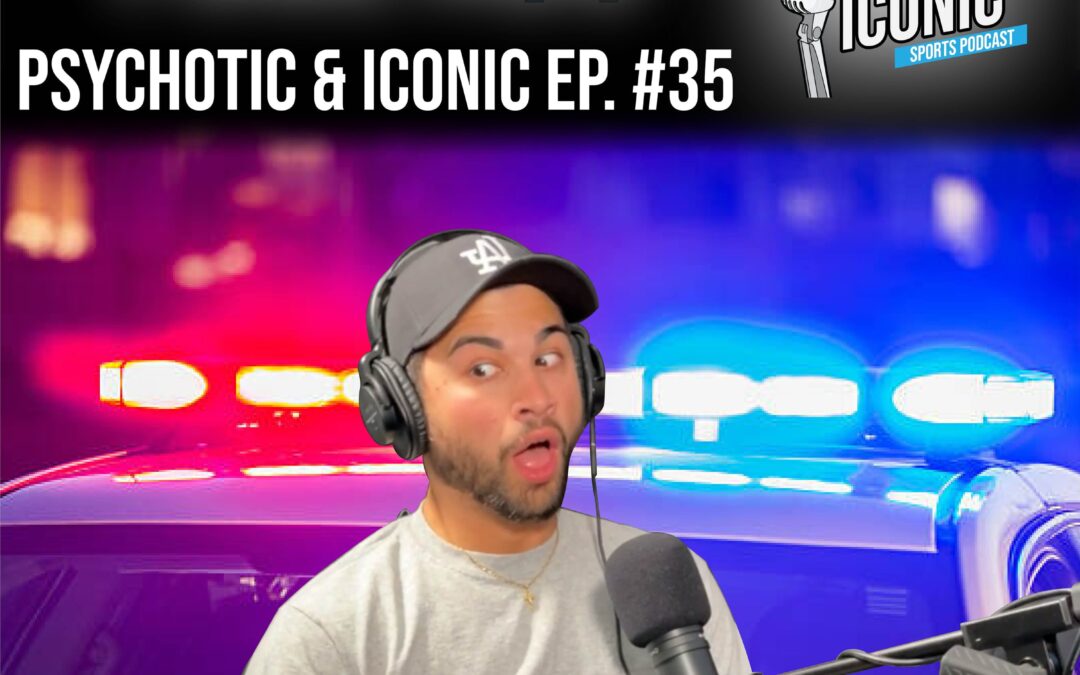 Mikey P, Nick, and Pols are back again to preview the NFL Week 11 game slate. P&I shares their Week 11 game picks, spread picks, DFS lineups, and any relevant fantasy football advice. After celebrating the news that Bryce Harper won the 2021 NL MVP award, the pod-boys debate who is the best athlete in Philly right now and also which player(s) they’d rather build around long-term.