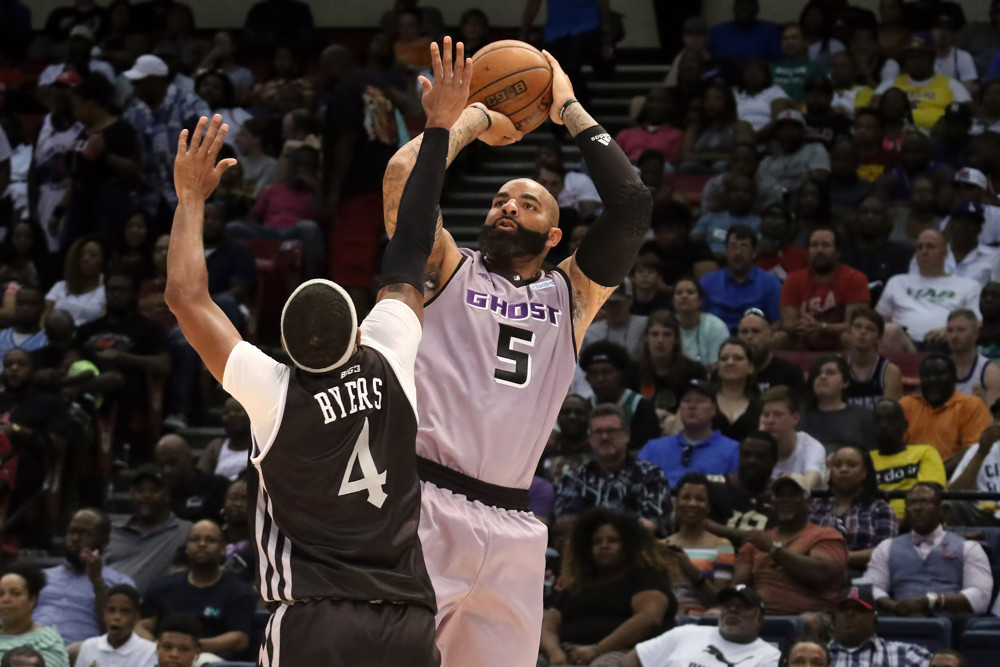 Carlos Boozer is a former NBA standout for four teams where he made two All-Star appearances. Boozer played at Duke from 1999-2002, and he was taken in the second round following his time as a Blue Devil.

Coach K’s final game at Cameron Indoor Stadium showed how deep the love is for Duke basketball alumni. Boozer is maintaining the love for his school through a recent bet on PointsBet Sportsbook.

Boozer placed $50,000 on Duke to win the title at +1300 odds. This means a winning wager would yield approximately $70,000 as a return. Boozer has the financial means to place this bet because of his successful basketball career.

Additionally, Boozer is part of the Playmaker roster, which represents athletes who are major names throughout the world. Some of the athletes part of the company are Tracy McGrady, Nate Robinson, Mario Chalmers, and Corey Clement. However, the likelihood of this bet hitting is not great based on what Duke did in the final stretch of the season.

Duke was the number one team in the country throughout many portions of the season. However, the end of the year was not a huge success for the Blue Devils. They lost the final home game of their season to North Carolina. This was not a great way to send out Coach K in his final game.

The Blue Devils then beat up Syracuse and survived against Miami before losing to Virginia Tech in the ACC Championship Game. Duke will start the NCAA Tournament as a two-seed. Cal State Fullerton will be Duke’s first opponent in the big dance.

The Blue Devils are 18.5 point favorites in this game, so it should be an easy start to the tournament. For Boozer’s sake, it better bet an easy start, or he will be quickly without his $50,000 investment.