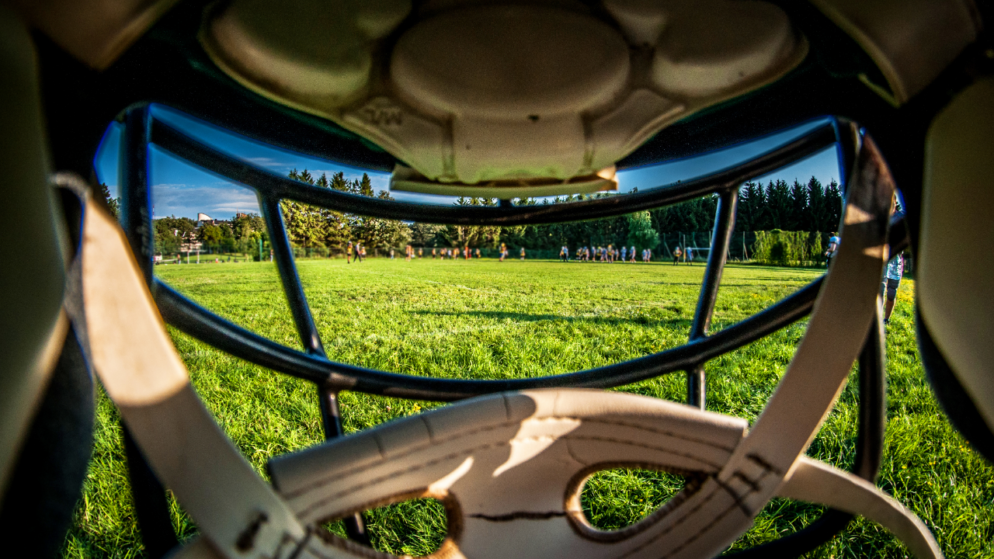 Experts at five big online homes of fantasy football have released their rankings for Week 5, and they show a general consensus at #1 for the big five player positions.

Let’s slide down the rankings a few spots and explore some enticing player props for non-consensus stars occupying spots 2, 3, or 4.  This is a good place to find some value in the betting market, as there is likely to be less public action skewing these player prop lines.

A closer look at Watson finds a seesaw first four weeks — with down games in weeks 2 and 4 resulting in 159 and 160 passing yards, and up games in weeks 1 and 3 seeing 268 and 351 yards. One constant is sacks, with Watson taking 18 through four games. However, he’s only thrown for one interception.

This week, at home against the Atlanta Falcons, I expect an up game. Looking back at weeks 1 and 3, Watson’s longest completions were 54 and 53 yards, and I like that range. Even throwing against Atlanta’s 7th-ranked pass defense, I think he will top out with a throw of between 40-54 yards.

FanDuel was the only site I examined that did not rank Christian McCaffrey at #1 for Week 5, replacing him with Dalvin Cook who is running against the Giants in East Rutherford — and who has a player prop bet I recommended in this week’s Meadowlands Moneymakers. Since FanDuel placed McCaffrey at #3, and slotted Ezekiel Elliott in the #2 spot that’s a popular pick across all five big FF houses, let’s look in on FanDuel’s #4 ranked RB, David Johnson. Thus far in 2019, the Arizona runner has done more damage as a receiver with 2 TDs and 182 yards on 21 catches, compared to his 1 TD and 173 yards on 47 rushing attempts.

But that looks to change in Week 5, when the Cardinals travel to take on the Cincinnati Bengals and their 27th-ranked run defense. With Johnson having a big game in aid of QB Kyler Murray, and Andy Dalton helped by Joe Mixon, I see these two winless teams combining for 4-5 touchdowns.

While Yahoo and ESPN have Atlanta’s Julio Jones at #1 on their Week 5 WR rankings, CBS and FanDuel have Houston’s DeAndre Hopkins. That leaves the tiebreaker with CBS – where two of three experts went with Los Angeles Charger Keenan Allen, while one went with Michael Thomas of New Orleans. So, lets visit the Big Easy, and the wide receiver who has caught 90% of his targets – be it from Drew Brees or Teddy Bridgewater.

Michael Thomas is good for 10.6 yards per catch on his 36 receptions so far, but his opportunities have dropped a bit with Bridgewater at QB. However things are looking up in Week 5, with the Saints taking on Tampa Bay’s 31st-ranked pass defense. I expect MT’s final receiving yards to be over 82.5.

All five FF houses went with Travis Kelce as their top Tight End in Week five. At #2, 3-of-5 went with San Francisco’s George Kittle, one with New York’s Evan Engram, and ESPN went with Baltimore’s Mark Andrews. The big (6’4″, 256 lbs) second-year TE out of Oklahoma leads the Ravens in receptions (23) and TD catches (3), and prospered with Lamar Jackson as his QB — ranking fifth in TE receiving yards since they became a combo last season.

In a Sunday home game against Pittsburgh’s 19th-ranked pass defense, I expect Andrews’ yardage totals to rebound to his stellar games 1 and 2 levels, with at least 75.

The Patriots defense continued its season-long reign as the consensus #1, followed by some combo of Chicago or Philadelphia at #2 or #3 across the five FF houses — that is, except for ESPN (and one CBS expert) who have the Tennessee D at #3. Big respect… but not from online betting houses, who seem to absolutely hate this game, having offered the bare minimum of wagers (where they’re posted at all), with basically no midweek player props to be found.

Welcome to the world of an ignored Bills or Titans fan. The game itself, though, is set to be a battle of two very good defensive units looking to shut down opposing mobile QBs (Marcus Mariota and Josh Allen), likely producing a low final score. So, I am confident these two ignored teams go under a combined 39 points.  *I know this isn’t really a fantasy prop bet but I wanted this forgotten game rep’d in my top props.