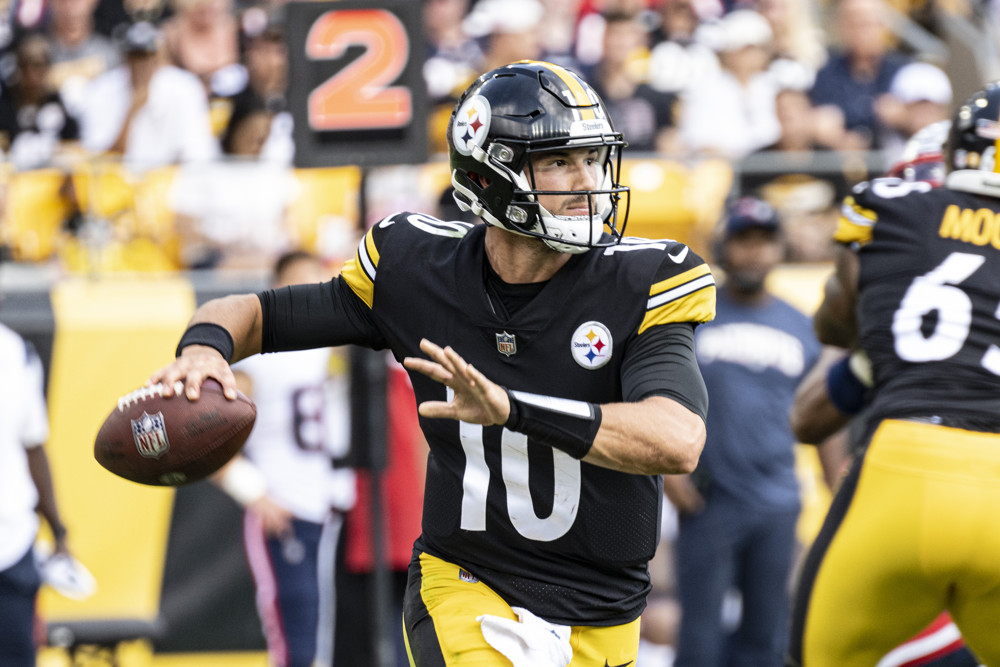 The NFL keeps on trucking into week 3 with a ton of some surprises during the season thus far. We have teams that are outperforming their early expectations and are really put themselves into the Superbowl conversation. Meanwhile, there are other teams that are diminishing right before our very eyes.

On tap for this Thursday night is a rivalry matchup between two division foes in the Cleveland Browns and the Pittsburgh Steelers. These two teams do not like one another, so you can expect some gritty play from both teams. This may not be a marquee matchup as we had last Thursday night, but nonetheless we have football. With that said, let’s dive in and take a look at the betting preview for this Thursday night showdown.

The Cleveland Browns are coming off of a typical Browns loss. They were up 13 points with under 2 minutes left against the Jets and lost. The Jets were able to score a quick touchdown, recover an onside and score yet another quick touchdown all in under 2 minutes. We might not see a worse meltdown for the rest of the year.

Now they are taking division foe, the Pittsburgh Steelers who also are coming off of a lackluster defeat. The Steelers just haven’t been a coherent group through two weeks of football. Their offense is stagnant without a quarterback that can push the ball down the field. Also their defense is now shaky with the loss of pro-bowl defensive end TJ Watt.

This is the makings of a very ugly and slow paced game played by two teams that are well familiar with one another. Both teams will look to maintain the run while playing good defense and win at the field position game.

If you recall in last week’s betting preview, taking the points on divisional games have always been a profitable strategy. It is safe to say even with the lackluster performance last week, the Steelers with the points is the most logical choice. The Steelers are 5-1 ATS and 3-0 ATS as the betting underdog in their last 6 games against the Browns.

Someone has to score touchdowns for the Steelers on Thursday night and I am putting my money on that being Pat Freiermuth. Freiermuth has seemed to be a favorite target of the newly acquired Mitchell Trubisky. He has commanded 17 targets in the Steelers’ first two games of the season.

That has resulted in a stat line that consists of 9 receptions, 97 yards and 1 touchdown. Meanwhile, the Browns have been getting torched over the middle of the field especially to opposing tight ends. Through 2 weeks, the Browns have given up 8 receptions for 93 yards on 12 targets.

Freiermuth will get ample opportunities to see pay dirt and being as he is a major red zone target for Trubisky he should get it done. We scored our first two Thursday night prop of the game, so let’s make it three in a row!

As previously stated, the Steelers are 5-1 ATS and 3-0 as betting underdogs ATS against the Browns in their last 6 games head-to-head. Divisional rivalry games are normally hard-fought by both teams as we saw in last week’s game with the Chargers and Chiefs. A relatively close game should be expected on Thursday night.

As for the total, the under is 4-1 in their last 5 head-to-head meetings with 2 of those 5 games not even reaching 35 combined points. These two offenses should be predicated on running the ball and controlling as much clock as possible. Expect for a slow-paced grinding offense for both teams with one just closely edging out the other towards the end of the game.