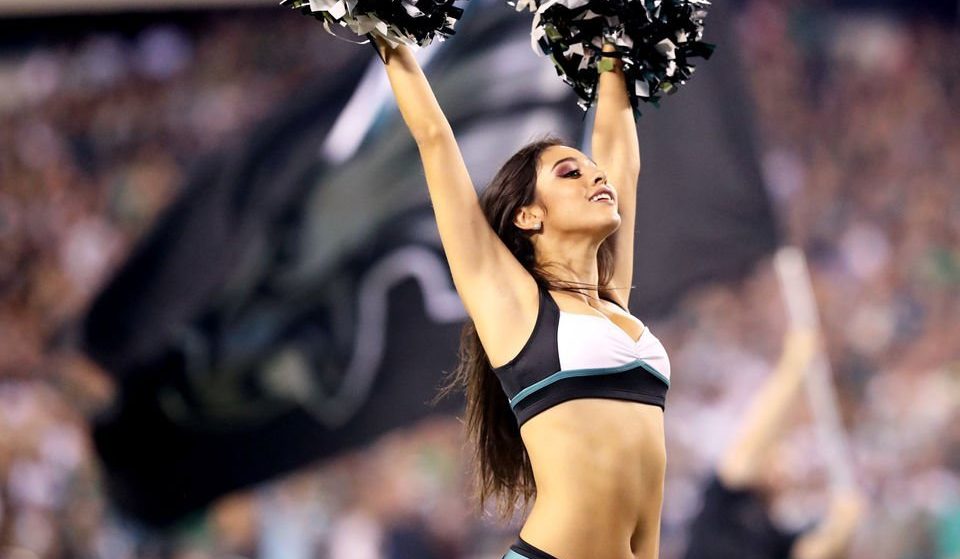 The line opened with the Eagles as favorites which isn’t incomprehensible since they are heading east, but seeing it swing to them being a short road favorite makes sense. Yes, Philly has been a nice four game streak and Carson Wentz has been playing out of his mind, but he’s still doing it with practice squad receivers.

Seattle beat the Eagles 17-9 in Philly in Week 12 and the Eagles are probably going to be without Zach Ertz as he recovers from a broken rib. Seattle kept Philly out of the end zone until the game was effectively over, but I’m not expecting that again. Beating a team twice is tough, doubly so when you’re asked to do it both times on the road and in a playoff game. Seattle’s defense is … not good. Also, their offensive line is still not good. Wilson is especially adept at escaping pressure and creating plays, but relying on him to do it all is dangerous and dumb.

As of Thursday, around 81 percent of the public has pounced on Seattle.

This is a case of not just fading the public, but of facing reality. Seattle has won a ton of one-score games this year and that is just not sustainable. You can be hyped all you want about Beast Mode being back, but are you really thinking he’s going to come through with a vintage performance coming off the couch after not playing for a year? It’s a nice storyline, but expecting Seattle to waltz in and beat Philly to snap a two-game losing streak is specious at best. If you really like Seattle, I get it, but this line is more a reaction to the betting public just hammering the number as soon as it came out.

Where to get Free Bets for Seahawks vs Eagles from legal Online Sportsbooks:

Sure, Seattle is better on the road than they are at home, but that’s just another sign of how weird this team is. Keep in mind that they jumped out to a three score lead on Carolina before settling for a six-point win.

One last thing to think about: While Philly finally seemed to get back on track these last four weeks the Seahawks have gone 1-3 both SU and ATS with losses against the Rams, Cardinals, and Niners. If you go by their points scored and points allowed the Seahawks are an eight-or-nine-win team just like the Eagles. That is a significant sign that they have been playing above their heads. True, the NFC West is a much better division than the NFC East. But it’s not like skidding into the playoffs on a two-game losing streak that cost you the division is going to instill confidence. Smart bettors think these situations through.

Also think about teasing the Eagles up to +7.5 and teasing the total down to 39.5. There us value on the Over as these two teams that tend to score late