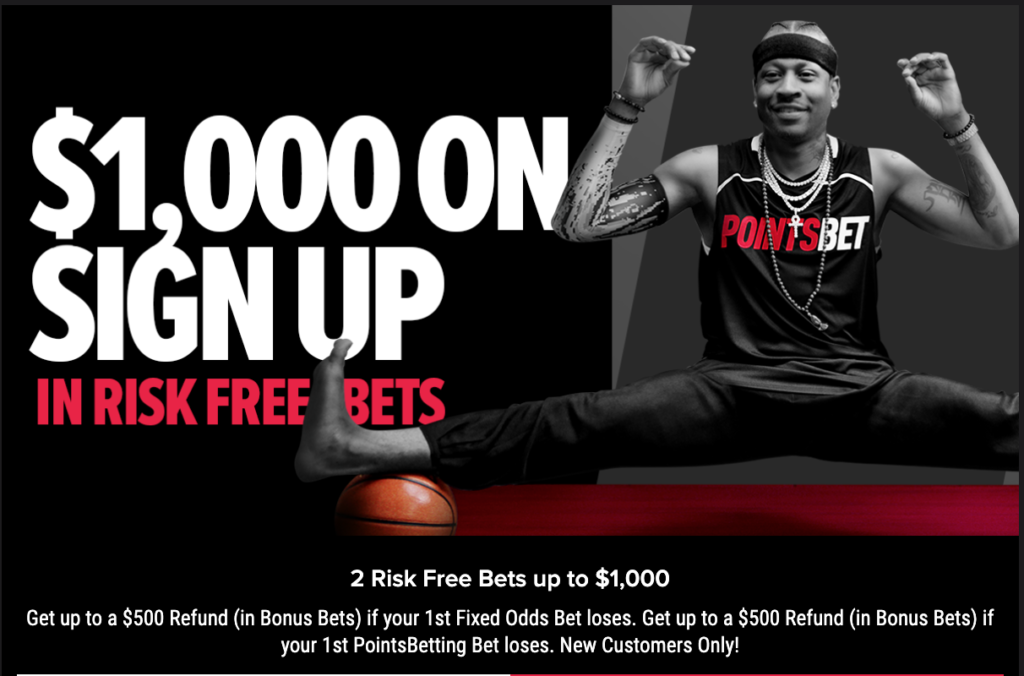 The line on this is shortening after opening at Texans minus three and I get it. As of Thursday, there’s 51 percent of bets and 71 percent of the money both on Houston. The thing is that it’s hard for me to trust the Texans. I really like DsShaun Watson and even at less than 100 percent, JJ Watt is a massive difference maker for the Texans’ defense. But I still don’t have a ton of faith in Bill O’Brien and the Texans are susceptible to a decent pass rush. Plus, half the time it looks like Watson is out there running for his life.

The Bills have been steadily improving on offense all year.

Josh Allen isn’t a top flight QB just yet, but he’s getting better. His footwork is improving and his mid-range passing game is developing. John Brown and Cole Beasley are a nice receiving tandem and Devin Singletary has emerged as a nice running back and Frank Gore is still there to provide a breather while still punishing the defense. Their game against Dallas was a nice encapsulation of what they can do when hitting on all cylinders.

Can the Bills do it again against Houston?

I don’t know if they’ll be that clean on Saturday. They’ve lost three of their last four including tough one score losses to Baltimore, New England, and then the Jets in week 17 when their playoff spot was locked in. In those three games they were limited to 17 points and against the Jets their backups only scored six and the most points they’ve scored all year was 37 against Miami. However, the Texans are 28th overall in yards allowed and 25th against the run. That’s Buffalo’s specialty and with or without Watt the Bills will do all they can to establish the run game.

My Take: Most of this is going to go beyond any numbers because Houston in the playoffs is generally a disappointment. Last year they got handled at home by Indy and O’Brien is 1-3 in the playoffs. In six years running the Texans he’s had only two seasons with double digit wins and a bunch of nine-win seasons. I’m just not seeing it. McDermott isn’t the greatest thing since beer, but he’s been part of a full down to the studs rebuild of the Bills that’s paid off with the league’s second ranked defense in points allowed and third overall in yards allowed. I think you see where I’m going with this.

Ill also like teasing Buffalo up to 8.5 or 9 with one of my other wild card picks, which you will have to read to find out. You can bet these picks legally in IN, NJ, PA and WV now by visiting our online sportsbook portal.

What is the spread on the Bills Texans game?

The Bills are 2.5 point underdogs vs the Texans