NFL Player Retirement Props – could we say goodbye to these 3 stars? 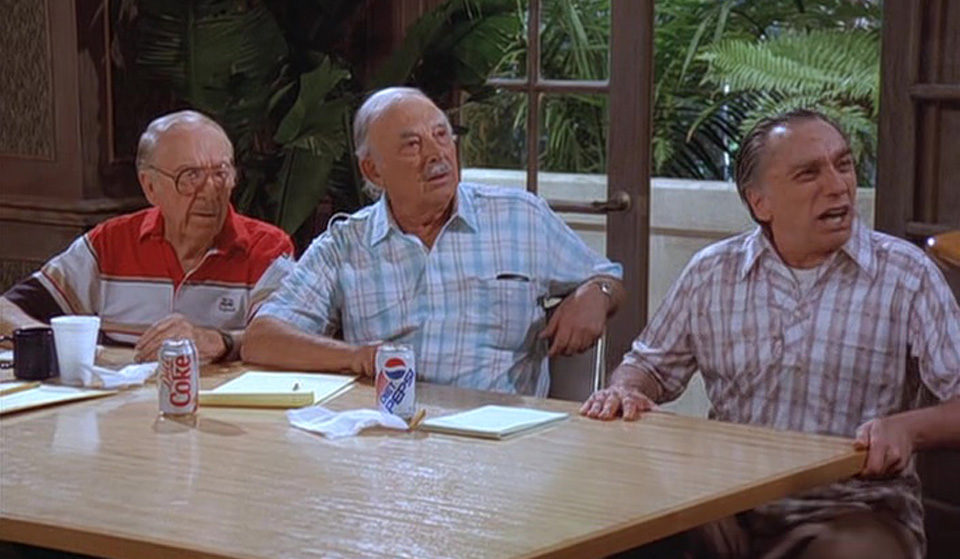 Forget the Gatorade color. You can bet on which NFL players will soon be sipping prune juice if they retire after the Super Bowl.

The Super Bowl props have dropped at many top betting sites. Each site has a massive list of props and we have been ‘combing the desert’ for interesting tidbits. Here is an interesting prop play that may have little or nothing to do with the actual game, the half time show, the color of the gatorade or the length of Demi Lovato’s “ohhhh” to start the anthem.

Draftkings Sportsbook has a ‘Novelty Props’ menu under ‘Big Game Props’. The last option is ‘Retirement Specials’ and there are three names on the list. If you bet the ‘Yes’ on these you are wagering that this player will announce retirement from the NFL before February 10th 2020. That gives them a week to say goodbye after the big game ends.

Here are the three player names available for retirement betting.

Let’s dig into the news and see what we can find regarding the likelihood of any of these three greats saying goodbye after playing in the 2020 Super Bowl.

From the looks of things, we think think there is only room for one of these players at ‘Del Boca Vista’.

Where does this Emmanuel Sanders prop even come from?

We have been scouring news articles for any sign of retirement for Sanders, and there has been zero mention of that being a possibility. At 32, Sanders could have several more years in the tank, especially while playing for a team with as many weapons as the 49ers have. Also, San Francisco would likely not have dealt 3rd and 4th round picks to Denver for the veteran star, if they thought he would be one and done as a 49er.

Our Take: This does not look like a good value at all. With no news out there regarding even a potential retirement, the odds seem like they should be well over +1000. Unless, of course, someone at DK knows something about Emmanuel’s desire to play the game anymore?

LeSean McCoy said 33 was the number.

Back in 2018, the then Buffalo Bills running back told ESPN’s Mike Rodak that he felt like he could play until age 33. McCoy is now 31 years old and turns 32 in July. He is about to play in the Super Bowl for the Kansas City Chiefs, and this will be his first appearance in the big game.

McCoy has been a bit of an afterthought behind Damien Williams and the young speedsters on KC’s track team of an offense. He’s been more a change of pace back and somewhat frequent passing target for Patrick Mahomes. The most carries compiled by McCoy was 12 for 64 yards in an early December win for the Chiefs against Denver. This is the type of showing that makes it seem like McCoy still could have gas left in the tank.

Get Free Bets and Bonuses from Betting Sites in your state.

The playoffs so far have been void of McCoy though. He played only one snap against Houston in the Divisional round and he missed the AFC Championship game with an illness. So, that means no touches for McCoy since Week 15 of the regular season. The Chiefs have yet to indicate what role, if any McCoy will have on Super Bowl Sunday

So there’s mixed signals on McCoy’s potential retirement and he has not give any comments to the media recently on the subject.

Our Take: LeSean McCoy is a really tough player with a lot of pride, and he always has been. He signed a one year deal with the Chiefs, so it almost goes without saying that this will be his last game in KC. We think there is a real chance that he has been resting and his old friend Andy Reid will feature McCoy in the game. But then, if the Chiefs win, he may chose to go out a champion.

But, first of all, the odds are too short on this prop at +300. With all the variables, unless there is decisive evidence that LeSean McCoy will retire, the odds should be over +500 at least. Second, it seems likely that McCoy would wait longer than 1 week after the game to make up his mind and possibly test the free agent market. The bet says that he retirement must be announced before 2/10. So, we’re not hot on this prop either.

After Suggs was waived by the Cardinals this season, he declared he would join no other team than Baltimore. Then, the Chiefs claimed him and he said it was a no-brainer to play in KC. It’s clear from Suggs’s wishes for a new team to finish out the 2019-2020 season, that he was focused on getting another ring at age 37.

Suggs is a seven time pro bowler and was NFL defensive player of the year in 2011. He won the Super Bowl once with Baltimore in 2012. So, his hall of fame legacy is secure.

OUR TAKE: Not to jump to conclusions, but Suggs played 16 years with the Ravens and we assume he envisioned winning one final NFL Championship with them, then retiring on top. Now, he can actually accomplish that because he ended up with the Chiefs to finish out his 17th season. We think that T Sizzle and the Chiefs have a great chance to get it done. If they do, we can say goodbye to one of the greatest defensive players of all time.

At +150 the payout on this prop is not nearly as high as the others. However it does make the Suggs retirement by 2/10 look like a likely outcome. We’re taking T-Sizzle to retire early in the week following the Super Bowl.