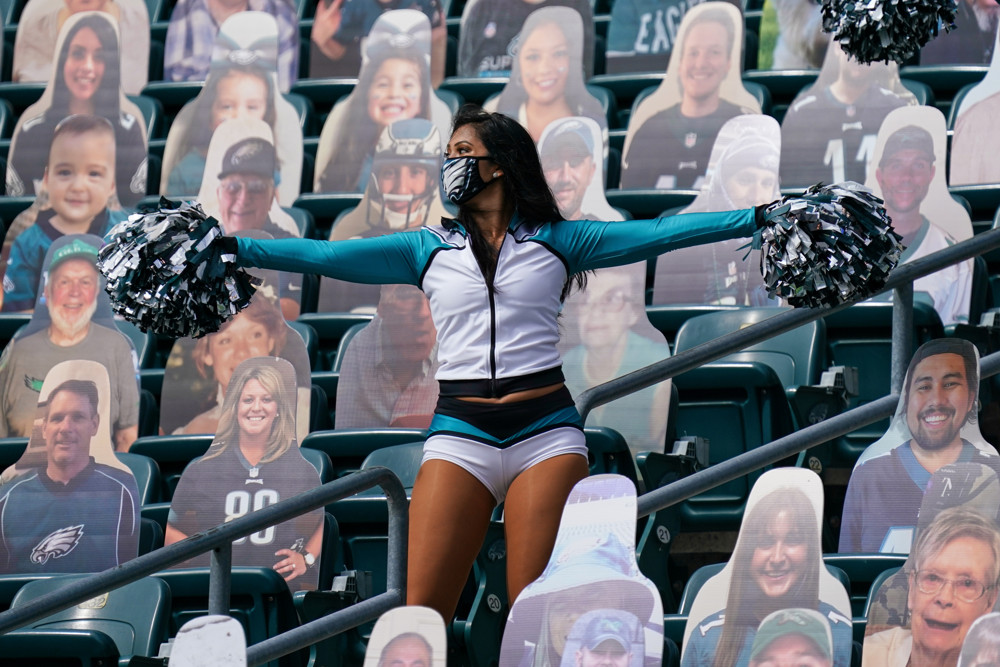 Pushes are like ties, and ties are like kissing your sister. I had two pushes this weekend, so imagine how it feels to kiss your sister, stop kissing her, and then decide “you know what, let’s kiss again.” That was my Sunday.

Lamenting last week: Nick Chubb. You had the opportunity to cover the spread and put your team up by two scores with 30 seconds left and you decide to go out of bounds? You think that’s cute or something? It’s not even a high football IQ play. You’re worried your defense, which has given up 7 points all game, is going to give up 10 points in the next 30 seconds? Get out of here you buffoon. Get back on the bench. Your knee might be healed but your brain not so much.

And Lions. How are you going to let Alex Smith come back and make this game close? You absolute dunces easily should have covered the spread, and thank god I bought a point to bring you to -3 because I knew I couldn’t trust you dullards.

It’s time to do it all again for week 11. Let’s pick every single game! In case you’re new here, here are the ground-rules I set for myself in this weekly quest for a perfect week of NFL betting: I can’t take heavy favorites, all odds must be less than -160, and I must bet on every single game, every single week. So without further ado, let’s get into it.

It’s hard to get a read on either of these teams. They both seemed to be dominant in the first part of the season, but now their flaws are being exposed. The Titans defense and special teams units are all around bad, and the Ravens could not stop the run against the Pats last week.

With all that being said, I’m teasing the spread and the total. I think the Ravens should have a bounce back game, but I don’t trust them to cover by nearly a touchdown against a Titans team that has shown the potential to stay in really close games. If the weather isn’t a torrential downpour like what the Ravens experienced in week 10, both of these teams should be able to score and I do think the Ravens will win.

We saw what the Browns are capable of now that they have two healthy elite running backs. Nick Chubb ran for 126 yards and Kareem Hunt ran for 104 yards last week. The Eagles give up 133 rushing yards per game, the 7th worst figure in the league. I expect the Browns to pound the ball, eat up the clock, and exhaust this Philadelphia defense. This is Nick Chubb’s chance to redeem himself after stepping out of bounds and pushing my bet in week 10.

The Dolphins are only laying 3 once again against a bad AFC West team. We saw how it worked out last week, and I expect it will be a similar story this week. Drew Lock might not even play this game! How can you have any confidence in this Denver team?

The Dolphins have been red hot since Tua took over. Their defense has taken a ton of pressure off the rookie QB, and against a Denver team that just put up 12 points against arguably one of the worst defenses in the NFL, the Raiders, I can see the Dolphins having their way with the Broncos, regardless of who is under center. The Broncos defense gives up over 28 points per game, and Tua should be able to feast in Mile High Stadium.

56 is a high number for a total, but right now it’s hard to find any alternate lines. Keep your eye on the different sportsbooks as this game comes nearer. I’d probably rather grab this closer to 54, but I’m hoping for an old fashioned shootout and grabbing 56.

The Bucs just have too many weapons to cover. The Rams defense is incredible against the pass, but if they throw Ramsey on Evans, that still leaves Godwin, Brown and Gronk unattended.

The Bucs are a matchup disaster in general, and their defense is nothing to sneeze at either.

The Rams offense can operate at a high level when Goff has time. Unfortunately, Andrew Whitworth, the Rams starting left tackle, is injured, and the Bucs pass rush has been one of the best in the league this season. Jared Goff simply can not feel pressure. He has the spatial awareness of a drunk 21 year old. The Bucs have the 5th best sack percentage in the NFL, and they average over 3 sacks per game. If Goff has to face a pass rush, this could get ugly for the Rams.

The Seahawks have no defense. That’s all there is to it. The Cardinals are extraordinarily lucky to have won last week, but even without that miracle touchdown, they would have been within 4 points of a Bills team that is stronger than the Seahawks. I don’t love the idea of betting against Russell Wilson at home in prime time, but my gut is telling me to take the Cardinals with the points.

Drew Brees has a collapsed lung! It’s famous Jameis time, and as someone who grew up in Tampa and enjoys his share of Buccaneer games, I’ve seen what Jameis is capable of. He’s a complete wild card. When he came in to replace Brees on Sunday he was dumping the ball off quite a bit, but if Jameis turns into Bucs Jameis, we’re going to see a man capable of throwing for 400 yards and 5 interceptions in the same game. The Falcons have been playing close games since they fired Dan Quinn, and in a divisional matchup with a backup quarterback for the Saints, I’ll take the Falcons with the points.

This bet really comes down to whether or not Teddy Bridgewater will play on Sunday. In fact, Stafford is fighting through an injury as well, so keep your eye on both team’s quarterbacks. I’m taking the Lions right now because Stafford seems more likely to play than Bridgewater, but this bet could change closer to kickoff.

The Washington Football Team can only win games inside of the NFC East. Their only two wins on the year are against the Eagles and the Cowboys. The Bengals are a scrappy team, and I think they keep this game within one score if they don’t win outright.

The Texans are hopeless. Nobody on that team wants to play anymore, and they’re wasting Deshaun Watson’s prime with a 2-7 roster (I promise I’m not bitter at all about betting them O7 wins before the season started). The Patriots proved against the Ravens that it doesn’t matter who they’re playing against, Bill Belichick can outcoach anyone. With a spread as small as this, I can’t go away from the Pats.

This spread is too big for me to feel comfortable, so I teased it down with the Over. The Jaguars hung tight with the Packers last week, and now they’re playing at home with a wide open backdoor. The Steelers should win the game, and nobody in their right mind can take the under on a Jaguars game with the way their defense is playing.

This is the most disgusting thing I’ve ever done in my life. I’m betting on the New York Jets to cover a spread. I feel so ashamed. This is the type of bet where if I’m right, I’ll be incredibly happy with myself and feel great, and if I’m wrong I’ll question every decision I’ve ever made in my life. Betting on the Jets is not something I recommend to anyone ever, but I bought a point and got them at +10, so I just need these dumb idiots to sneak in the back door.

The Cowboys stink and the Vikings are showing that they’re not nearly as bad as their record indicates. I don’t care that Andy Dalton might be coming back this week, this Cowboys team has all but given up, and now that the Vikings can sniff the playoffs I fully expect them to do whatever it takes to win an incredibly important game.

I expected the Packers to be favorites in this game, but I guess after seeing the Colts go to work against the Titans on Thursday night the public likes them. This is probably the game of the week, and both teams feel like they absolutely must win. What it comes down to for me is getting the points. This is one of those total toss up games, and having 3 points with the Packers just makes me feel more comfortable in picking them. The Colts haven’t matched up against an offense like the Packers yet, so I’m excited to see if they can hold up.

There you have it, a perfect week of NFL picks. I’m hovering around 57% on the season, so a nice 100% week will really push me into the stratosphere. As always, if you want to tell me how bad my picks are, hit me up on twitter @steveclark217. Now let’s enjoy some football!

Visit The Props Network for live College Football and NFL odds shopping. TPN also has you covered on our YouTube Channel with free picks, betting tips and online sportsbook reviews.

It’s 21+ to bet online. Do you or someone you know have a gambling problem? Cal 1.800.Gambler today.