NFL Picks For Every Week 17 Game 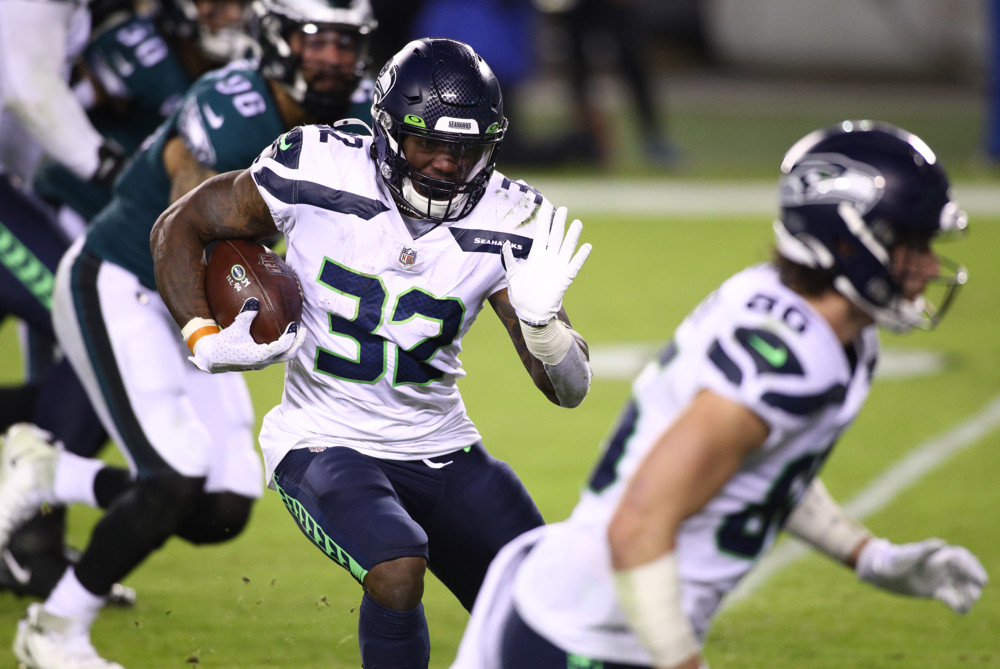 I’m honestly in disbelief that we are entering week 17 of the NFL season. It really does feel like September was just a couple months ago, and I was eagerly awaiting the beginning of a season that I thought had no chance of making it past week 4. All credit to the NFL for pulling this off, and for giving us fans something to look forward to every single week.

I had a pretty good week 16, and I’m hoping to close out the regular season on a high note. Week 17 is going to be a crazy week to bet, with so many games not mattering and some teams potentially resting players. Don’t be surprised if I pop in and update this blog all the way up until Sunday morning based on news that comes out throughout the week.

The Falcons do the same thing week in and week out. They look like they’re going to win, and then they don’t. They’ve been doing it all year long! Week 2 was literally them losing to the Cowboys after being up 39 – 24 with 5 minutes left in the game. It’s their trademark, and there’s no reason to expect that this game will be any different.

When these two teams met just a couple of weeks ago, it followed the same pattern. The Falcons were winning 17-0 at halftime. Then they did what they always do, and they lost the game by 4 points. I think this game stays close, because that’s the Falcons thing, and the Bucs end up winning by a touchdown or less. Division games in general tend to be played closer, and I wouldn’t be shocked if this went back and forth until the last quarter.

This is a disgusting game and I’m not sure which way to lean. On one hand, I’d love to take the points with the Jets because they’re playing decent football, but on the other hand, it’s Bill Belichick. I don’t think he’ll allow his team to be embarrassed by one of the worst teams in football. Plus Belichick hates the Jets.

So instead, I’m betting the Jets 1st quarter total. I’ve been pounding the Jets 1st quarter over every single week since like week 10 and it always cashes for me. They’ve scored 1st quarter points in each of their last 9 games! That even includes the two games where they only scored 3 points in the whole game. Say what you will about Adam Gase, but he’s decent at scripting that first drive of the game. I have no idea what the final score of this game will be, but I have faith in the Jets scoring some points in the first quarter.

I’m doing some weird bets in week 17, but it’s going to be a weird week! The Bengals are, for some reason, amazing in week 17 when they have nothing to play for. I have vivid memories of Andy Dalton throwing the game winning touchdown to beat the Ravens a couple of years ago, and watching the Bills celebrate in their locker room. The Bengals played the Ravens 3 years in a row between 2015 – 2017 in week 17, and the Bengals won all 3 games, despite being the worse team and having nothing to play for.

So with all that being said, I’m not betting on the Ravens to cover an enormous spread. But I am betting on the Ravens scoring points. They’re averaging 37 points per game in their last 4 contests, and Lamar Jackson has finally returned to 2019 form. In a divisional game with a crazy history, this game could get weird, but I still expect the Ravens to score their share of points.

Another game, another weird bet. But hear me out! Something I’ve learned while watching, stressed out, as my Broncos bets look like they’re dead after the first half, is that the Broncos are a second half team. They are absolutely dreadful to watch in the first half, and then Drew Lock makes it his quest to cover the spread in the second half of every game.

In a season where we’ve seen some weird stuff happen; the Broncos not having a quarterback, the Browns not having wide receivers, Lamar Jackson running to the bathroom in the middle of the game because he had to poop; last week’s Lions game might take the cake. Their head coach, defensive coordinator, defensive line coach, defensive backs coach and linebackers coach all had to sit out against the Bucs. Leaving the wide receivers coach as the Lions one week interim head coach.

Well, the defense performed exactly how you’d expect a defense with no coaches to perform, and the offense followed suit as well. This week, they should have their coaches back, but I don’t see a world where they bounce back after the humiliation they faced last week and play a competitive game with the Vikings. The Vikings could have been a playoff team, and against this awful Lions rush defense, I expect Dalvin Cook to do a bit of stat padding in this game.

I’m making this pick operating under the assumption that the Bills will play all their starters and try to win this game to maintain the 2 seed. If there’s any reports that they will rest starters, or have certain players play limited snaps, I may revisit this.

The Browns are so close to Brownsing their way out of the playoffs, but I think they do what they need to do this week against a Steelers team that is benching their starters. The Browns should have their wide receivers back, and if they can’t beat a team of backups by a touchdown, they don’t deserve to be in the playoffs.

Edit: The Steelers are getting 10 points, and I think that’s too many for the Browns to cover. I’m taking them to keep the game close even with some starters on the bench.

Back to the well! Longtime readers will know that I often tease New York and the under in Giants games, and it has hit a miraculous 11 times this season. So I’m doing it again! My gut is telling me that the Cowboys win this game based on how the Giants have been playing, but I have to trust the process!

Jonathan Taylor is going to have his way with this horrid Jaguars run defense, and I expect the Colts to grab a two score lead and run the clock out in the second half. The Jaguars have scored 14, 17 and 10 points in their last 3 outings, and those were all against far worse defenses than the Colts, who need a win to stay alive.

The Rams stink. I’m not even a little bit surprised that this team is on the cusp of missing the playoffs after starting 9-4. That’s the most Rams thing they could’ve done. Goff is out, Kupp is out, and we probably couldn’t even beat the Cardinals when fully healthy. I’ll have more of a vested interest in the Packers beating the Bears than any hope of the Rams pulling this off.

All Teddy Bridgewater does is cover spreads. The Panthers are 9-6 against the spread this year despite being a 5-10 team. The Saints ran wild against the Vikings, but I don’t expect Kamara to have another historic game in week 17. I could see the Saints grabbing a lead and letting their starters rest to close out the game, especially if they’re scoreboard watching and can’t gain anything with a win.

Edit: After the Saints lost all of their running backs, I was able to grab their spread at -4, which feels like an overcorrection. I’ll take the Saints here.

Remember when the Bears were 5-1? What a bad team. Thank the lord the Packers need to win this game to secure the top seed, or the Rams would be screwed. I’m hoping and praying that the Packers take care of business here to lock up their bye week, and the Bears can finally go away.

I truly have no idea what the Titans need to happen to make the playoffs, but I think they’ll feel much more comfortable with a win to close out the season. This week is honestly such a crapshoot with all the scoreboard watching that will be happening, but if the Titans don’t feel that they can rest starters, I think they win by a touchdown.

The 49ers are a weird team that plays the NFC West really tough, and I think bookmakers took that into account when they set this spread. The Seahawks should win this game by a touchdown, but again, the 9ers are weird in division games, so who knows. I’m still taking the team with a seed to play for over the team with nothing.

How fitting for the 2020 NFL season to end with a primetime game between two bad teams with losing records, to decide which awful team from this train-wreck of a division will go to the playoffs. I want the Football Team to win this game and go to the playoffs because I think their defense can be the most competitive, but it would be so funny if the Giants and Eagles win, and the 6-10 Giants go to Tampa and knock out Tom Brady. That’s my New Years wish.

Edit: I really lucked out getting this number with the Football Team on Wednesday. If I had to pick based on the closing line, I’d probably take the Under, but I’m sticking with my number with Washington.

There you have it! The final full week of the NFL season! I can’t wait to see the playoff scenario graphics on every broadcast, and to have my heart broken by the Rams when they lose to the Cardinals and the Bears somehow pull out the upset against the Packers. I expect nothing less.

Feel free to hit me up on twitter @steveclark217 with any thoughts on this slate of picks. This Sunday is going to be insane, and I hope you all enjoy the madness! As always, bet responsibly and have a good football Sunday!