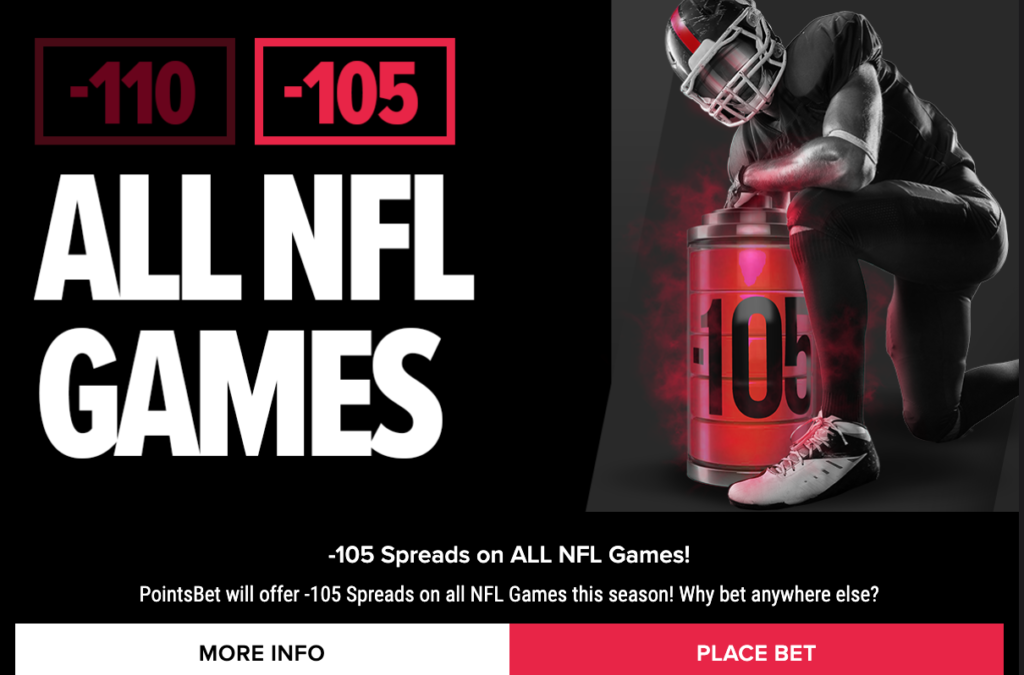 First, stuff we now know about the NFL

The Bears have some fight in them

But there are rumors that they are going to exercise Trubisky’s fifth-year option. As a friend of mine put it, “when you have a chance to sign a guy who can’t make the simplest of RPO’s for $25 million, you have to do it.” I get that the Bears have a lot of draft capital invested in Mitch and I am sure he’s a really nice guy, but he stares down receivers and can’t make more than one read and seems oblivious to backs that are open in the flat.

I am all for paying players, but not when it’s giving starting money to guys who are barely capable of being backups. Yes, the win against Dallas was nice, but Mitch throws into double coverage, kills drives holding the ball in the pocket too long, and seems to be at his best when he’s running the ball. However, for betting purposes, keep in mind that the Bears are aces as home dogs. Seriously, file that away.

The Giants need a lot of help.

The blew an immensely winnable game and while I have soured more and more on Philly as the season has worn on, I can only hope that the Giants move on from Gettleman. They need someone who is going to rework the roster and do things like, oh, I don’t know, prioritize offensive linemen and not do things like trade an iconic wide receiver because you don’t like him personally. Danny Dimes has a chance to be good, so it would be wise to pick up as many offensive linemen as you can and build from there. Barkeley is sadly going to be wasted on this team. First thing I’d do is trade him for as much draft capital as I could. Seeing him breaking off a 72-yard run in garbage time when you’re down 17 is just depressing.

The Jets have flashes of competence

Thursday night they were two plays in the first half away from putting them inside the number: A blown fourth and goal and Darnold getting picked deep in Baltimore territory with :22 left in the half. Keep that sort of thing in mind when you’re laying a ton of points. The last decade has seen those spreads cover more often than they did in the days before the offenses were opened up, but where you can really find that value is on double-digit dogs at home.

Ryan Tannehill has been showing everyone what he’s capable of

Now that he’s injury free and has a head coach that wants to take some chances on offense. I like what’s happened in Tennessee since they benched Mariota. There’s more play action, Derrick Henry is getting going because of play action, and Tannehill is sparking nice comebacks. The Titans are not going to the Super Bowl, but they will be making life difficult for someone in the division round.

I don’t really know much about whether or not he was on load management or whether he feels good or not. It’s all speculation no matter how you slice it, but the Rams offense has always gone through him. If he touches the ball a lot, the Rams win. Simple as that. The Rams can’t rely on Goff without a strong running game and since McVay shuffled the offensive line things have cleaned up for them up front. They still have to win out and get some help to make the playoffs, but at least they adjusted and look more like themselves on offense.

They beat up on a bad Jets team and while they did cover against Buffalo, they are vulnerable. Buffalo got after Jackson and it’s not like the Ravens just plowed over the Bills. Remember that this is a team that lost at home to the Browns and covered in garbage time in Kansas City. They’ve really found their groove, but don’t go too high on the hog betting them for Super Bowl futures. They’re still a really young team that might have peaked too early and Kansas City is really coming into their own. The hype is all Baltimore, but the reality is that none of us know what’s going to happen.

Anyways, ON TO THE GAMES

(All lines are from Unibet) Browse your favorite US Sportsbook.

I have zero faith in Mitch Trubisky, but I like the Bears defense. They completely blasted the Cowboys off the ball and made it impossible for Dak to really get anything going. Zeke was more or less stuffed and they were flying around the field. Only thing is they will now have to do that on the road in a spot that’s pretty good for Aaron Rodgers.

The Pack have the running game and Davante Adams is back in full effect. It’s a division rivalry game and Green Bay has a chance to clinch a playoff spot and put a headlock on the division while Chicago “needs this one to stay alive.” Remember what I said about that fallacy. If you’re leaning the Bears because “they need this one” wake up and look at the QB matchups. It’s not close on paper and it’s not close on the field. The division rival factor could play into it which is why the line’s over a field goal.

If you’re looking at the Packers covering (and you live in New Jersey), go to PointsBet where you can get reduced juice and lay the 4.5 points at -105. Just a note, that goes for all games the rest of the season. Personally, I like the Pack on the money line -220. The one justification I can make for laying the points revolves around whether or not Mitch can have three straight decent games. I wouldn’t bet on him in this spot.

I am still not the biggest fan of Bill O’Brien, but the Texans can light up the scoreboard. On the other side of the ball it sure would be nice to have Clowney right now, wouldn’t it? Houston is up and down and up and down and inconsistent. For them to win they need DaShaun Watson to make heroic plays and score quickly since their defense has been regressing every week. Tennessee is playing some of their best football and looking to lock down the AFC South. Tannehill is playing out of his mind and for a contract. There’s no way I can trust Houston, but there are a dozen ways I can trust Tennessee at home.

Dallas opened as a four point favorite, so this line says a lot about perception. As of this edit, 1:31 PM PST, 91-percent of the bets are on the Rams and so is 80 percent of the money. Some sharp action will come in on Dallas, but it’s more about fading the public than any faith in Dallas. The Clapper is just horrendous and it feels embarrassing that this team still has a chance to win its division. Dallas has as much if not more talent than any other team, but their offensive line has been spotty at best.

The Rams defensive line has not been spotty. It has Aaron Donald, Eater of Worlds. Todd Gurley also looks healthy and McVay reconfigured the offensive line from smaller zone blocking to power running. It’s been working and the proof is in Todd Gurley being Todd Gurley. Sure, the Cowboys control their own destiny and will probably make the playoffs as a division winner because Philly is trash too, but the Rams are playing free and easy like they have nothing to lose. They won’t lose this one.

A good old-fashioned head butting, beat-the-shit-out-of-each-other game is just what we need on Sunday night. I love what Sean McDermott has done in Buffalo, but I have massive respect for what Mike Tomlin is doing in Pittsburgh. He loses the Killer B’s and has to deal with injuries on defense while first playing a shitty backup quarterback before settling on a pretty nice rookie whose got some guts. Now he gets Conners back, but JuJu is out after aggravated his knee injury after going a little too hard in practice.

Look, Josh Allen is looking better each week, but against Baltimore he once again proved he’s just a little bit below a replacement level guy for the moment. I get it, Buffalo relies on the run and their defense and the same goes for Pittsburgh. Both teams are in the hunt for the wild card and with so many similarities it should make for a great game to end Sunday. That being said, give me the home team in a bruiser. Also, the guys over at PointsBet have two great deals linked to this game. You can an In-Play Matched Bonus up to $25 on the Bills and Steelers game. Also, on ML and pre-game bets, if your team scores first you can get a $50 bonus.

Stay tuned to The Props Network for the best bonuses in legal online betting this NFL season.