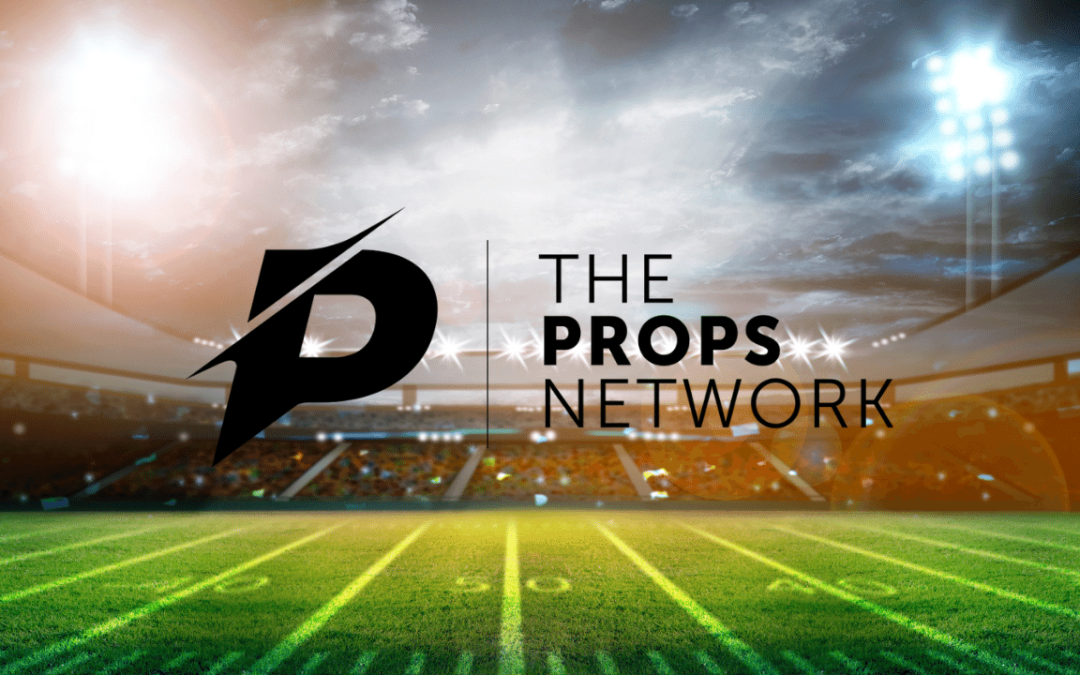 Can Clemson Cover 36 points vs Florida State on Saturday?

If you are a Clemson Tigers fan, this weekend has been a long time coming. After missing the last two games due to COVID-19, Clemson quarterback Trevor Lawrence will make his return this Saturday when the Clemson Tigers travel down to Tallahassee to take on Florida State. Lawrence is the current Heisman front runner and the projected number one pick in the NFL draft. You simply can’t say enough good things about Trevor Lawrence or how much he means to this team. In his absence, Clemson’s 36 game winning streak in regular season games was snapped by Notre Dame.

Clemson: The Tigers traveled to South Bend and lost to Notre Dame 47-40 in double overtime. It was an unbelievable game and obviously it is going to take a lot to beat Clemson going forward. Now that Lawrence is back, I don’t see Clemson playing another close game for the rest of the regular season. Vegas agrees with me because they have the Tigers as 35 point favorites this week in their game against Florida State.

Florida State: The massive spread makes sense because Florida State have been awful this season. FSU is 2-6 with their only wins coming against Jacksonville State and North Carolina. Their 31-28 win over UNC might very well be the upset of the season in the ACC. The Tarheels were favored by 13.5 going into the game and still the Noles managed to get their second (and probably last) win of the season. Since then the Noles have not scored more than 22 points in any of their games. Florida State is simply not the powerhouse they once were and their record shows it. FSU is 2-6 on the season and unsurprisingly they are also 2-6 against the spread.

What might surprise you is that FSU and Clemson have the exact same record against the spread. The Clemson Tigers are also 2-6 against the spread on the season. They have not covered in any of their last three games. This has more to do with the Clemson defense than Lawrence being out in my opinion. The Tiger defense has given up 21, 28, and 47 in their last three games. If FSU can score anywhere in this range, Clemson is going to have a hard time covering the 35 point spread. On top of that, FSU is playing at home and will have a home field advantage and (relatively speaking) full crowd cheering them on. In their home games this season the Noles are averaging 25.5 points per game.

This is pretty consistent with the amount of points Clemson has been giving up recently. I feel like the Noles will be able to get to at least 25 points and make it very hard for Clemson to cover the spread so i’ll be taking Florida State +35.5 on DraftKings Sportsbook.

Shop for your NCAAF bets right here on The Props Network with our free odds comparison tool. Lock in the best spreads and payouts on all your bets.