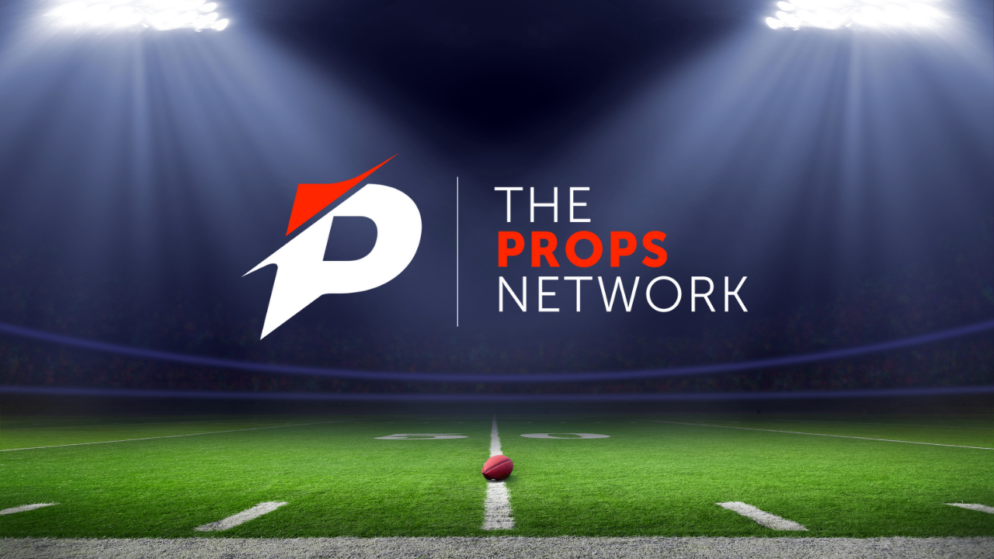 This game could very easily be another matchup of Top 25 ranked teams if Texas had fallen on the right side of either one of their nail-biting losses against TCU and Oklahoma. Alas they were not able to pull off either victory so Texas heads into Saturday’s game in Stillwater unranked. Nevertheless, there is nothing Texas would like more than to knock of the undefeated and #6 ranked Oklahoma State Cowboys in what is undeniably one of the most exciting matchups of the weekend.

Currently ranked #6 in the country, the Oklahoma State Cowboys roll into this matchup as one of the few undefeated teams left who started their season in September and the only undefeated team in the Big Twelve. They have gotten this far on the back of strong defense and a solid ground attack. They are currently holding opponents to 12 points per game, which is unheard of in the Big Twelve, and rushing for 216 yards per game.

My biggest area of concern with Oklahoma State is their strength of schedule. So far this season Oklahoma State has beaten Tulsa, West Virginia, Kansas, and Iowa State. Iowa State is a good win but even with their win over ISU last week, Oklahoma State’s opponents still have a losing record of 9-10. They will face a much tougher opponent than any of the teams they have played this Saturday when Texas comes to town.

The Texas Longhorns have a lot of potential that they have yet to live up to so far this season. I expected better from the Longhorns in QB Sam Ehlinger’s senior season. Ehlinger himself has not played poorly by any stretch. Through 5 games he has the second most TD passes in College Football with 17 and the 9th most passing yards with 1,481. Ehlinger almost singlehandedly brought Texas back to win over Oklahoma. He is also leading the Longhorn’s offense to 45 points per game on average.

It is on the defensive side of the ball where Texas has been let down this year. They are allowing 32 points and 383 total yards per game. In their two losses and overtime win against Texas Tech, the Longhorns have given up 53, 33, and 56 points. In their two regulation wins, the Texas Defense has given up 3 points and 16 points. If their defense shows up the Longhorns have a legitimate shot to be the first team to beat Oklahoma State this season.

There are some key numbers to keep in mind if you want to bet this game. Vegas currently favors Oklahoma State to win by 3.5 points and the total for the game is 58.5. That is a relatively low total for the Big Twelve that we can credit to OSU’s stingy defense. Although Texas has two losses, they have played each of their losses close. They lost in a 4 over time thriller to Oklahoma and lost by two points to TCU in regulation.

This matchup will come down to strength vs. strength and that is the Oklahoma State pass defense vs. the Texas aerial attack. It is supposed to be 65 and sunny in Stillwater on Saturday with 0% chance of rain. Ideal conditions for passing the football.

If Sam Ehlingher and the Texas Longhorns can get rolling, I could easily see them handing Oklahoma State their first loss and if not I think Texas still has the ability to keep it close and cover the 3.5 which is why my money will be on the Longhorns this Saturday. I’ll take Texas -3.5

Stay tuned to The Props Network for sports betting news, free picks, and online sportsbook deals The Props Network also has you covered with live odds comparison for every NFL and College Football game this season.