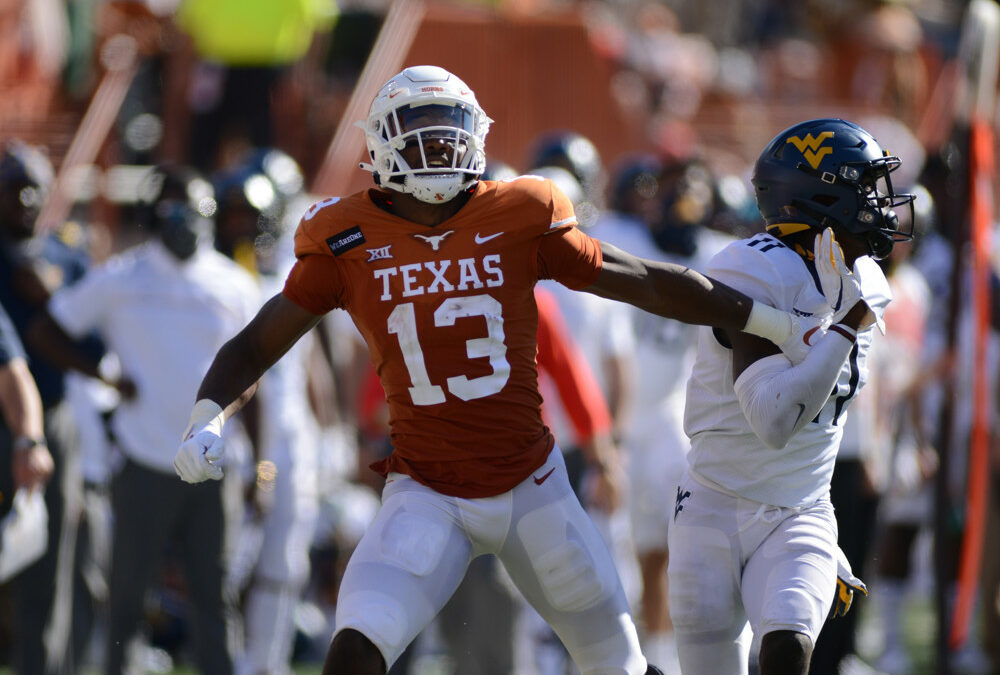 Iowa State vs Texas is a Friday night matchup with a 1.5 point spread for spread

Thanksgiving is not only great because of all the professional football we get to enjoy on Thanksgiving day, it is also great because of the college football we get to enjoy spread out across the long weekend. In addition to a full slate of college football games on Saturday, there are also 10 games on Friday that feature five ranked teams in action. At Noon EST on Friday the #17 Texas Longhorns will host the #13 Iowa State Cyclones.

This Big Twelve matchup will be the perfect game to throw on TV while you nurse your Turkey hangover. And when this game ends if you still feel like you want to stay on the couch and watch football, we at The Props Network have also covered the Notre Dame-North Carolina game that kicks off at 3:30pm EST. Why not spend all day watching Football on Thursday and Friday?

The spread in this game is currently Texas -1.5 and that is because these two teams are very hard to separate. They are each averaging exactly 437 total yards of offense per game. Texas and Iowa State also have the exact same average margin of victory per game. On average both teams are winning their games by exactly 11 points. To separate them you have to dive a little deeper. Texas has a better pass offense and Iowa State has a better rushing offense lead by one of the best running backs in the nation Breece Hall. The weather looks like it should be fine in Austin on Friday so that shouldn’t be an issue.

This Friday will be Senior Day in Austin and as much as I want to bet on Sam Ehlinger in his last home start for Texas, I just don’t see the value in it. I have to make this pick based on recent games and recently Iowa State has outshined Texas. Ehlinger has been held under 200 yards passing in both of his last two games. West Virginia came into Austin and held the Longhorns to 17 points in their last game out.

If Texas wants to beat Iowa State, they are going to need to score a lot more than that. The Cyclones had one of the most impressive wins of the entire season last week when they demolished a good Kansas State team 45-0. Unfortunately for them their star linebacker Mike Rose was injured in the game and might not be able to play on Friday. If he does play, I like Iowa State to win this game easily but if not I think Iowa State can still win the game by dominating time of possession through Breece Hall and their run game. That is why I am going to take the Iowa State Cyclones +1.5 at Texas.