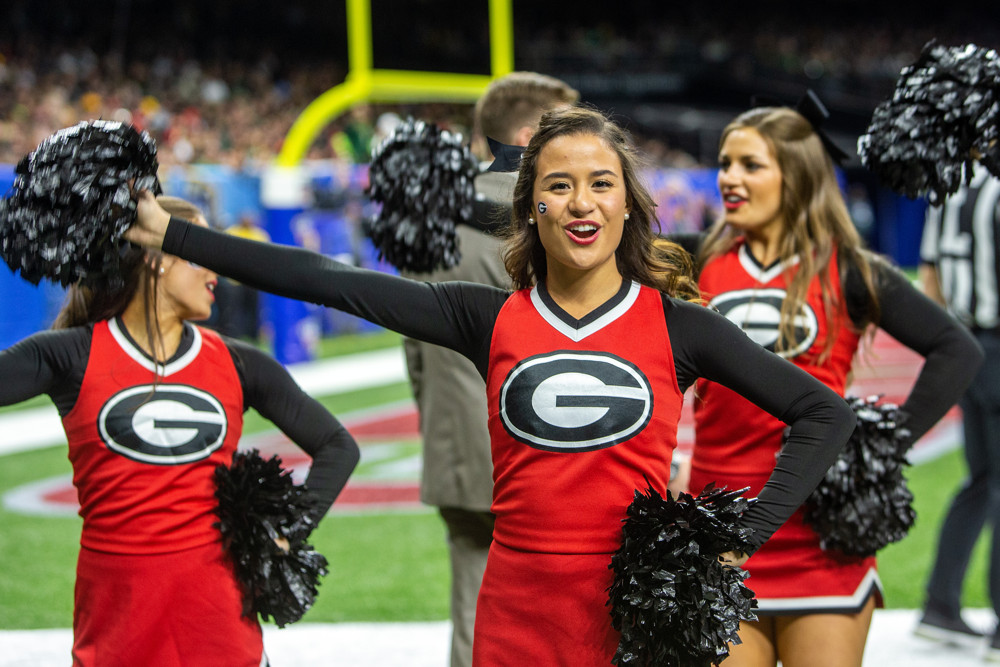 The Gators are getting points at Georgia

“The World’s Largest Outdoor Cocktail Party” is what fans have called the rivalry between the Georgia Bulldogs and the Florida Gators for years now. This title only seems more appropriate and more appealing for the 2020 version of the rivalry game. Another thing that makes the 2020 version of the rivalry more appealing is that both Florida and Georgia enter the game ranked in the Top 10 for the third straight season. The #5 Georgia Bulldogs will take on the #8 Florida Gators at 3:30pm this Saturday in Jacksonville for the 99th meeting between the two schools. There is a lot more on the line than just bragging rights in this game too. The winner of this game still has a legitimate shot to make the college football playoff while the loser will almost certainly be eliminated from CFP contention. This should only make watching the game and betting on the game Saturday that much more exciting.

The Gator’s come into this game needing a signature win to save their season. They have only played four games so far and they have a 3-1 record. Their three wins came against three of the worst teams in the SEC, Ole Miss, South Carolina, and Missouri. In their only contest against a ranked opponent so far, they lost 41-38 away to #21 Texas A&M. The Gators have a high-flying offense that loves to pass the ball. They have a very capable QB in Kyle Trask and all kinds of talent at the skill positions that is leading the Gators to more than 40 points a game on average. It is on the defensive side of the ball where they have been let down this season. They Gators gave up 543 total yards in their loss to A&M and 613 yards to Ole Miss. The Georgia offense isn’t lighting the world on fire but should have a productive day against the Gator defense.

The Georgia Bulldogs are practically the opposite of Florida when it comes to defense. UGA boasts one of the best defenses in the entire country. Excluding their one loss that happened on the road to Alabama, the Georgia defense has only given up three touchdowns in their four wins. They held Auburn to two field goals and Kentucky to one field goal. They do have some injuries in the secondary that could be an issue against Florida’s powerful passing attack, but I believe the Bulldogs defense will still have the ability to hold Florida on Saturday.  The offensive side of the ball looked shaky earlier in the season, but they have found their footing under center with Stetson Bennett and they have a great running back in Zamir White. White ran for 136 yards and a touchdown last week against Kentucky. He and the Bulldogs should be able to keep the balanced offense rolling against a bad Florida defense.

What the scoring trend shows me is that defense is typically essential to winning this rivalry game. It’s not the team with the flashiest offense that wins this rivalry. Rather it is the team with the strongest defense that usually comes out on top. UGA has one of the top defenses in the country and is only giving up 16.2 points per game over their first five games. Florida on the other hand is giving up almost 30 points per game over their first four games. That means the Gators are in big trouble vs this Georgia team if history is any indicator. That is why I’m taking the Bulldogs -3.5.

The Props Network has you covered with NCAA odds shopping for every college football game. Don’t make a bet before you shop our comps.

Must be 21+ to bet online. Do you or someone you know have a gambling problem? Call 1.800.Gambler now