At Michigan State, Indiana looks to stay perfect against the spread 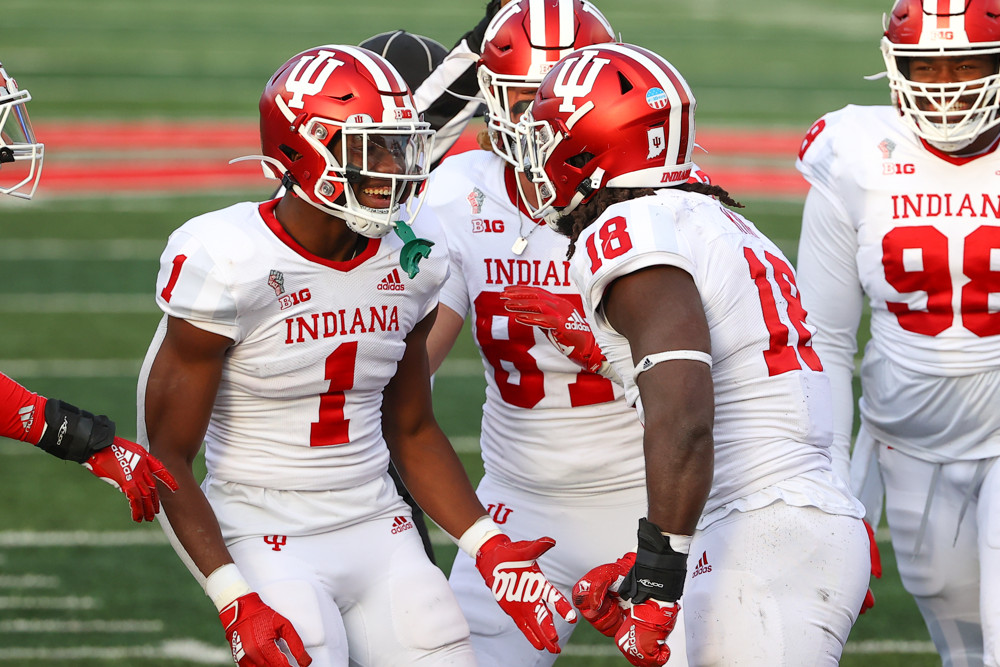 After opening as 9.5 point favorites on the road, the Hoosiers are now only giving a touchdown to the Spartans. The over/under has also fallen to 51.5 (at most books) after opening at 51.5.

On the moneyline there has been major movement. A -400 opening line for Indiana has fallen to as low as -263 (BetMGM). While the +295 number on MST can now be gotten for anywhere from between -310 (FanDuel Sportsbook) and -263 (BetMGM).

In my opinion this might be the best bet in all of College Football on Saturday. The Indiana Hosiers are ranked in the AP Top 10 for the first time since 1969. They have won their first three games of the season and they have covered the spread in each win.

These wins have come against good teams too. They have beaten Penn State, Michigan, and Rutgers by an average of about 12 points. Their offense looks better than it ever has, and their passing attack looks as good as any passing attack in the country. QB Michael Penix Jr. has 750 yards, 7 touchdowns, and 1 interception through three games and he should have good weather for passing the football on Saturday.

The Hoosier’s offense is scoring exactly 37 points per game on average and coincidentally the Michigan State defense is giving up exactly 37 points per game on average. If these trends hold and the Hoosiers score 37 points, the Spartans would need to score 31 to beat the spread. MSU has not scored 31 points all season. The most they scored was 27 against a Rutgers team that has a much worse defense than Indiana.

I don’t see any way that the Spartans will be able to keep up with Indiana, so I feel more than confident taking the Hoosiers -7 in East Lansing on Saturday.

I’ll be on Indiana -7 at Michigan State.

The Props Network has you covered with line shopping for every NCAA and NFL football game this season. Lock in the best payouts and spreads on your bets.