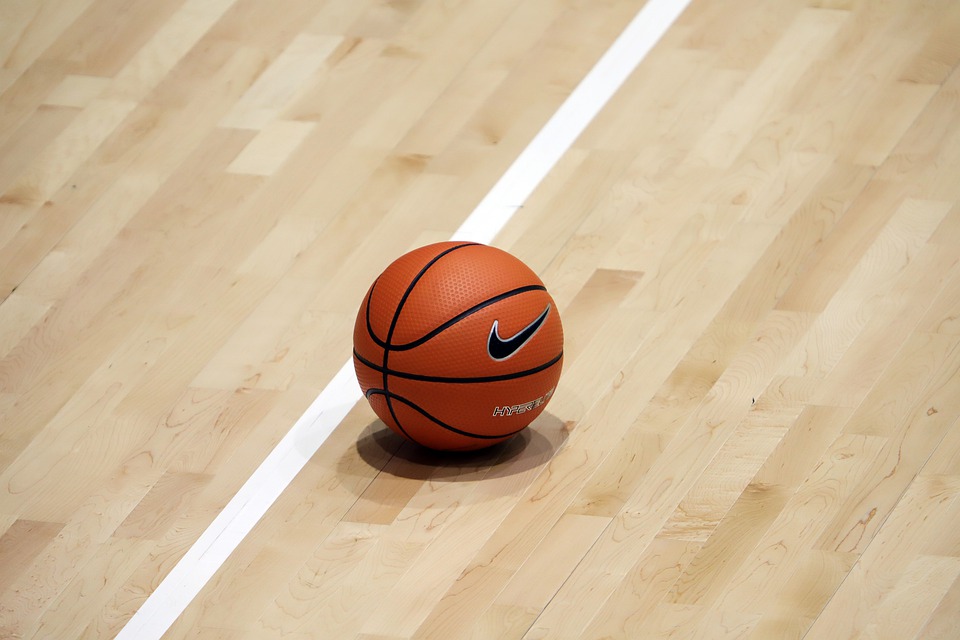 College basketball action is flying faster than it has at any point this season as teams progress into the middle of their conference tournaments and the NCAA Tournament bubble continues to shift— and, for some teams, pop.

Virginia Tech had the highlight of Wednesday night’s action as Darius Maddox nailed a buzzer-beating three against the Clemson Tigers. Which moved the Hokies into the Atlantic Coast Conference’s bracket.

Who will be the hero of tonight? That still remains to be seen, but these are the best games to bet on to make .

The Duke Blue Devils stormed their way through the regular season and ACC slate of games this season, finishing 26-5 (16-4) en route to earning the top seed in the tournament. Their first matchup of the tournament will be against the Syracuse Orange, who, most notably, will be playing without first-team All-ACC guard Buddy Boeheim.

Boeheim, son of coach Jim Boeheim, was suspended for one game after throwing a punch in Wednesday’s victory over Florida State. Buddy was extremely apologetic after the game and released a statement through the school expressing his sorrow. However, the league still opted to make him sit in what could be his last game at Syracuse. Because of the disparity in talent and absence of Boeheim, Duke should roll past the Orange and cover the spread.

Alabama is around a -5.5 favorite, so betting on their moneyline will cause bettors to take a hit in the risk-reward ratio. However, Alabama won its matchup with Vanderbilt earlier in the season and is likely to progress in the tournament.

Vanderbilt won its first-round matchup against Georgia by 35 points and has played ranked teams close all season. They have kept games against Bama and Kentucky to single digit losses in the past month. The Commodores’ competitiveness and momentum from their blowout victory make the spread hard to predict. Still, it remains clear that Alabama— a projected six seed in March Madness— has the advantage with their speed and playmaking ability.

Washington should be thanking its lucky stars that it was even granted a spread this small; the Huskies shoot a terrible 31.4% from three, struggle to rebound the ball, have a negative assist-to-turnover ratio, are totally reliant on one player (Terrell Brown Jr.) to handle the scoring, and lost by double-digits to USC during their regular-season showdown.

USC has superior talent and is much more consistent, making them a much safer bet. The only worrying part about USC’s team is that they only make two-thirds of their free throws, but the most damning stat ahead of the matchup is that Washington is 0-5 against ranked opponents.