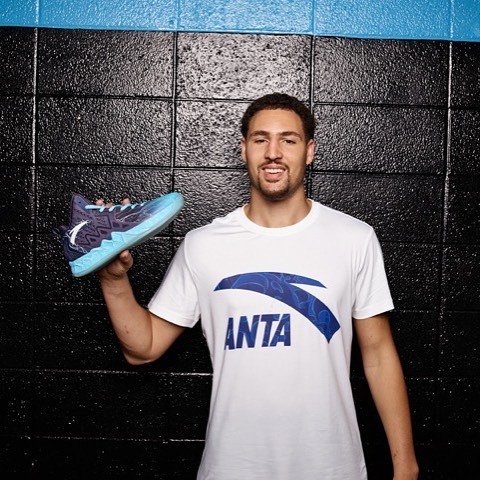 We’ve rounded up the top NBA shoe deals for this year. Let’s see who’s feet are making the most money.

This gives the Laker significantly more off-court money-making security than the $1.9 million salary he’ll earn for playing basketball during the 2019-20 season. It’s also much more than the $3.5 million that he’ll earn next season in the final year of his rookie deal.

It’s quite a big bump from Kuzma’s previous two-year Nike pact, which paid him a base rate of $25,000 per year. The new deal means Kuzma will no longer be wearing Nike’s Kobe Bryant signature sneaker during games. Now he will sport Puma’s Clyde Hardwood kicks.

Let’s not worry about Nike’s future as a b-ball shoe boss though. Forbes reports that the manufacturer has dominated the NBA shoe deal game over the past fiscal year (ending mid-2019). Nike has 8 of the top 14 richest pacts in basketball.

The other Jordan Brand deal on the Forbes list belongs to Zion Williamson, who pulled in $13 million, before re-upping in July for the richest rookie shoe contract in NBA history.

The rest of the richest

Under Armour continued to pay up for the rights to #4-ranked Stephen Curry’s feet, with a cool $20 million.

Adidas continues to hold it’s position as the NBA’s number two of shoe. After Nike, they hold the most spots atop the Forbes list of richest shoe contracts. Adidas has huge deals in place with the likes of (#6) James Harden, (#11) Derrick Rose, and (#13) Damian Lillard.

Get $20 in Free Bets. NO deposit required at Unibet