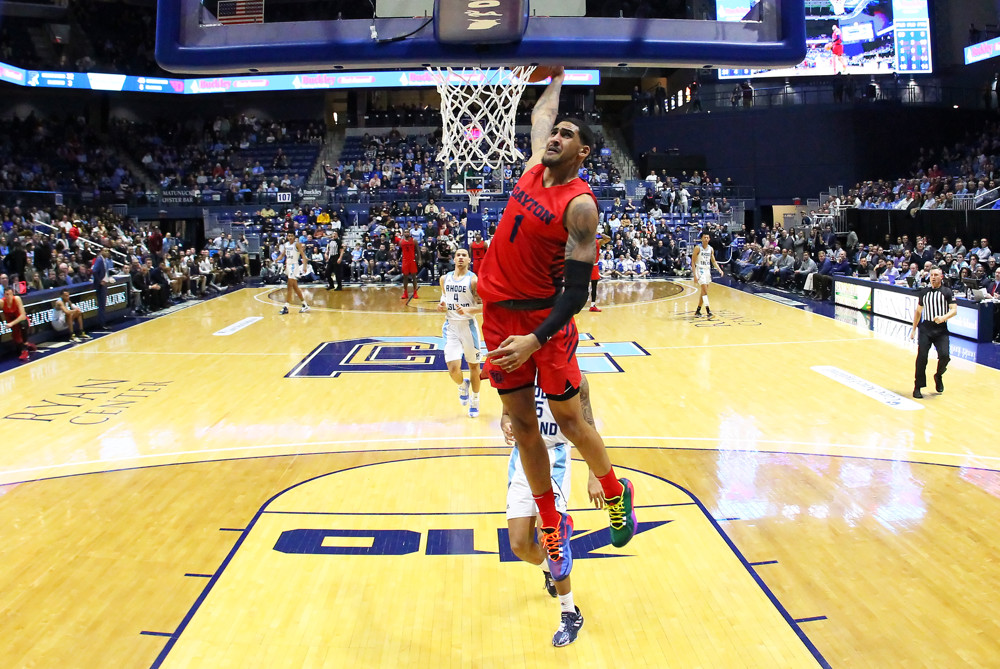 The NBA Draft has more ways to bet this year

Who has the first pick in the NBA Draft? That would be the Minnesota Timberwolves. As rumors spread about blockbuster trades around the league (Harden to the Nets?), much fo the offseason could hedge on who the T-Wolves takes with #1. Will it be LaMelo Ball? Anthony Edwards? Or could Minnesota make a more surprising pick like James Wiseman or Obi Toppin?

Jumoke Davis and Dexter Henry discussed their NBA Draft predictions on the The Props Network’s Just For Sport Podcast. Henry doesn’t ‘love anybody’ in this draft, but he knows that the first pick will have ramifications around the league. Like; will the Warriors take Wiseman with #2 if he’s there or trade the 2nd pick in the draft? Which potential star will the Charlotte Hornets take or will they look to transform their franchise thru a trade? There are so many questions!

What there is no question about, is that it is a whole lot of fun to bet on the NBA Draft.

Can you bet on the NBA Draft?

Yes. You can bet on the NBA Draft at all the top legal US Sportsbooks.bets on the first pick and the rest of the draft on all the prospects are being taken at every major betting site. DraftKings, BetMGM, UniBet, PointsBet and more are offering extensive options to bet on the draft.

First pick in the draft will be the most popular bet type and probably the largest percentage of the handle. According to DraftKings Sportsbook, these are the odds on each of the top five prospects to be the first pick.

Second overall pick will be another popular betting market. James Wiseman is the favorite here at BetMGM at -110 odds. Wiseman is followed by Edwards at +110, Ball at +250 and Okongwu at +1200 odds to be the 2nd pick overall.

NBA Draft Props are on the board

An exceptionally large payout can be gotten if OVER 2.5 players from Duke are drafted in the 1st round. At DraftKings Sportsbook the payout on the 1st round over for Duke players is +790. That’s a $79 win on a $10 bet if it happens.

Find the best legal online sportsbook bonus in your state at The Props Network.