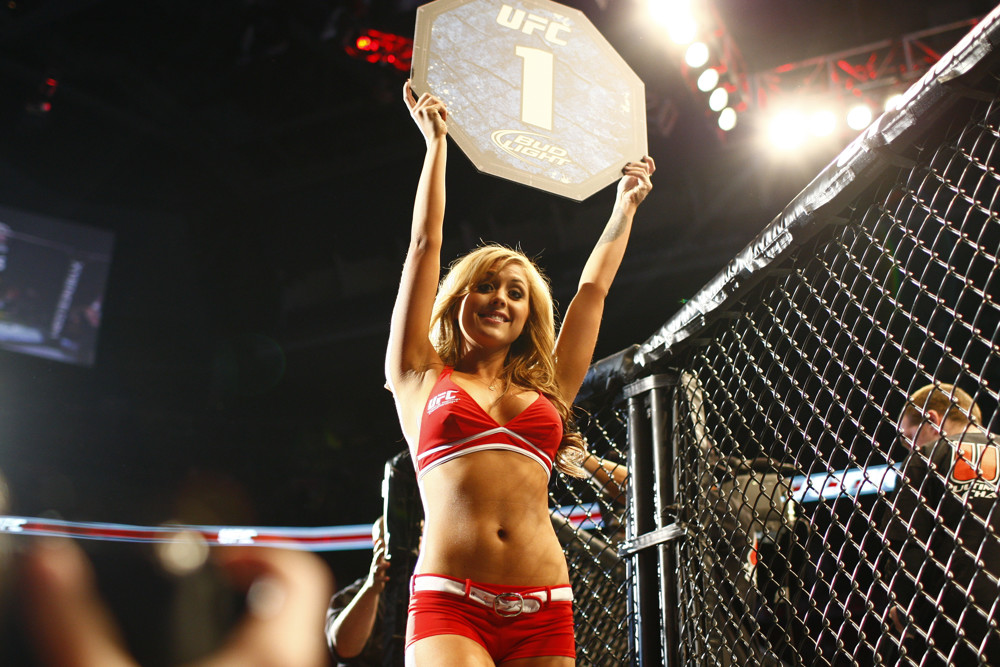 The best bets on the card at UFC Vegas 14

Story of the card: UFC Vegas 14 is a relatively ho hum card. The incredible frequency of cards in 2020, coupled with COVID complications leaves us with Fight Nights like this. This card may not have much marquee name value but it’s got some fun fights and good value bets. In the main event we have former lightweight Champ Rafael Dos Anjos taking on Paul Felder. Felder is taking this fight on a mere five days notice in one of the gutsiest moves I can remember.

Both guys are top tier fighters so this should be a good one. In the co main event Abdul Razak Alhassan takes on Kalinn Williams. The rest of the main card features some fun scraps including Eryk Anders taking on Antonio Arroyo. On the prelims we’ve got a fun bantamweight brawl between Jose Quinonez and Louis Smolka.

Bantamweight is sneakily one of the most fun divisions in the entire sport. 135 lbs regularly produces incredibly fun scraps that are relegated to the prelims and this fight should be no different. This weekend I’m really looking forward to Jose Quinonez taking on Louis Smolka. Quinonez has lost 2 of his last 3 fights but both losses were ranked guys in the division.

Smolka is still a very good bantamweight despite also coming off a loss. This fight should help us establish Quinonez’s ceiling as a fighter in this division. For Smolka it’s an opportunity to build momentum towards a run up the bantamweight ranks. Quinonez, the southpaw, is less busy on the feet but attempts more takedowns. Bantamweight fights always feature awesome scrambles and both guys have been caught and submitted before. I think Qunionez just doesn’t have the dynamic ability to really hurt Smolka or put Smolka in real danger on the mat.

Number to know: 4.25. That’s the strikes landed per minute for Smolka

The Pick: I think Smolka has the technical skills to get it done here in what should be a fun scrap. Give me Smolka to win for -145 at PointsBet Sportsbook

Anytime Eryk Anders fights I remember two things. Anders played college football at The University of Alabama and Anders is the owner of the clear cut worst nickname in the UFC. That being said Anders is a decent fighter, a big strong athlete who has been improving steadily. This week he takes on Antonio Arroyo who represents a much less proven opponent than he’s had recently. Anders is coming off a split decision win in his last fight but before that he demolished Vinicius Moreira in a Performance of the Night showing. Anders has hung with some of the best guys in the decision like Thiago Santos and Lyoto Machida. I don’t think he’ll ever reach the top tier of the sport like some hoped when he first arrived but he’s a talented guy.

Antonio Arroyo is a Contender Series alum who lost his first UFC fight in unremarkable fashion. He’s not particularly great at any one thing but is a decent well rounded fighter. I think Anders is too much for Arroyo no matter where this fight goes, I think he has a technical and physical edge and this one should be relatively straightforward.

The Pick: I’m taking Anders to win for -150 at PointsBet Sportsbook

I’m very excited for this welterweight fight. Abdul Razak Alhassan and Khaos Williams are two of the most explosive physically impressive fighters in the division. Khaos Williams had a hell of a UFC debut buzzsawing Alex Morono in one round. Also his first name is Khaos so it would be insane to expect a boring fight from him. Abdul Razak Alhassan has had a strange career. He was on a 3 fight win streak in 2018 and looked to be setting himself up for a run in the division until legal trouble kept him sidelined until 2020. He lost his return in 2020 but the guy is still a physical specimen who has real one punch knockout power. This fight could be a showcase for it as both guys should be seeking the knockout.

Khaos is a decade younger despite having a similar number of fights. I think this should be a great exciting fight that ends via knockout. I’m leaning towards Alhassan as he showcased some real ability in his 3 fight win streak leading into 2018. Similar fighters with similar power leads me to pick the guy with more experience at a higher level but either way this should be a banger of a fight and if you can find a fight to end by KO prop I’d take it.

The Pick: There’s good parlay value here for Alhassan to win on the moneyline (-240 at DraftKings Sportsbook).

Paul Felder is a straight up gangster. There’s no other way to describe taking a five round main event fight against a savage like RDA on 5 days notice. Felder’s most recent contest was a incredibly close fight against Dan Hooker. Felder 100% has what it takes to hang with the top of this division. Rafael Dos Anjos has been overlooked his whole career. It’s hard to be overlooked as the champion of a division like Lightweight but RDA is one of the least charismatic fighters outside of the cage despite being one of the best in it. RDA has floated between 170 lbs and 155 but returns to 155 now and sounds like he’s intent on making a run at the belt again. RDA struggled up at 170 lbs but has some incredible wins on his resume and was dominant at 155 lbs. Felder is a relentless gritty fighter who loves to strike and throw spinning back fists. RDA is as well rounded as it gets, great jiu jitsu, wrestling, and striking.

Number to know: 30 UFC fights for RDA. Almost all of them against top competition in two of the UFC’s toughest divisions. The guy is a beast.

The Pick: I love Felder for taking this fight on 5 days notice but this would be a close fight even with a full training camp. On 5 days notice? Both these guys are studs but I gotta take RDA in this one. I’ll be on Dos Anjos to win -for 180 at DratKings Sportsbook.

Enjoy the fights at follow us here at The Props Network for more free picks, betting tips and online betting news. Remember, it’s 21+ to bet online. If you or someone you know has a gambling problem, call 1.800.gambler today.