Parlay Of The Week for UFC Fight Night: Gane vs. Tuivasa 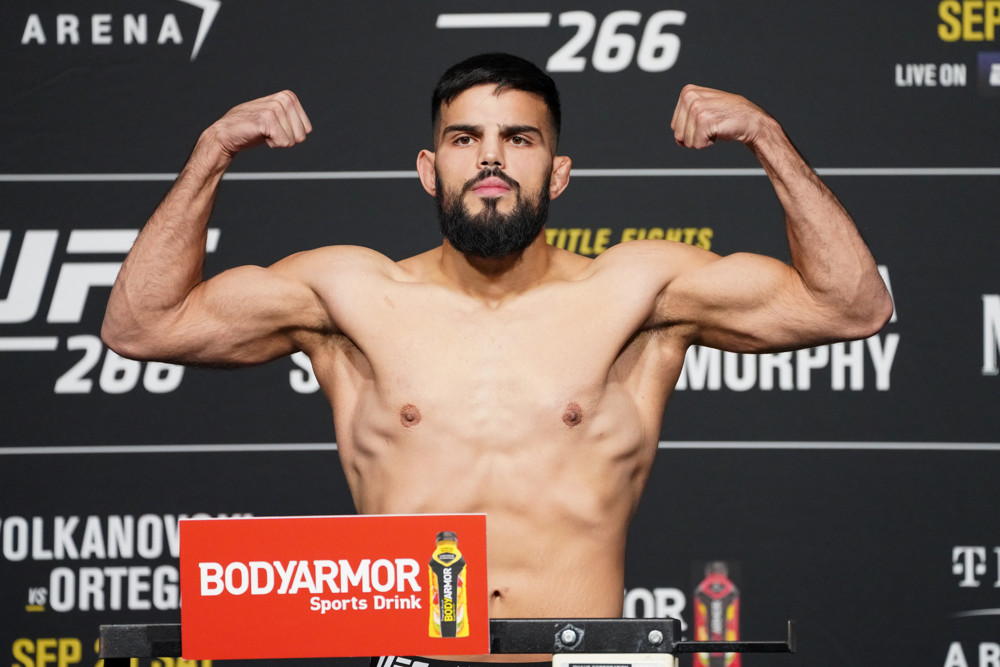 The UFC is making their promotional debut in Paris, France and they have a banger of a fight card to bring to the fight fans across the pond. We have a heavyweight barn burner as our main event when France’s #1 Ciryl Gane takes on #3 Tai Tuivasa.

The rest of the main card is littered with top tier talent that will have you excited from start to finish. When there is a good fight card there is always a ton of money to be made. With that said, let’s take a look at the Parlay of the Week for Props HQ presented by Playmaker Betting.

Parlay of the Week

Nathaniel Wood comes into this fight as the betting underdog which I quite frankly believe that to be wrong. He is just as explosive and as dangerous as his counterpart Charles Jourdain. Wood made the move up to the featherweight division in his most recent bout against Charles Rosa and he looked better than he ever has.

Jourdain has the power as well as the height and reach advantages in this fight. Even though Wood may lack in size and power he makes up with speed, technical abilities and grappling. If Wood can utilize his speed and grappling to his advantage he should be the one winning rounds to get his hands raised as it hits the judges scorecards.

Dana White’s Contender Series alumni Cristian Quinonez gets a short notice shot as he takes on fellow bantamweight Khalid Taha. Quinonez was well established outside of the UFC racking up 16 wins in his 19 professional fights. The UFC has some high hopes for the newcomer as they pit him against a seasoned veteran in Taha.

Taha hasn’t had the same amount of success recently as his counterpart only winning one fight in the last four years. He has power in his hands and grappling to go along with it but he has a problem when he can’t overwhelm his opponent. I expect Quinonez to hang in there on the feet and just outwork Taha to either batter him to a late finish or a unanimous decision victory.

Nasrat Haqparast to win by Points +120

Nasrat Haqparast is coming off of back-to-back losses for the first time in his UFC career but faced elite talent in Dan Hooker and Bobby Green in those respected matchups. Now he gets veteran John Makdessi, who has quietly amassed a 4-1 record over his last 5 fights.

This will come down to the power of will and who can outlast the other. I am going out on a limb here as I believe the younger fighter in Haqparast should be able to be the aggressor and put the pace and pressure on Makdessi. Makdessi should be tough enough to hang in there but ultimately Haqparast just out works him to a wide decision victory.