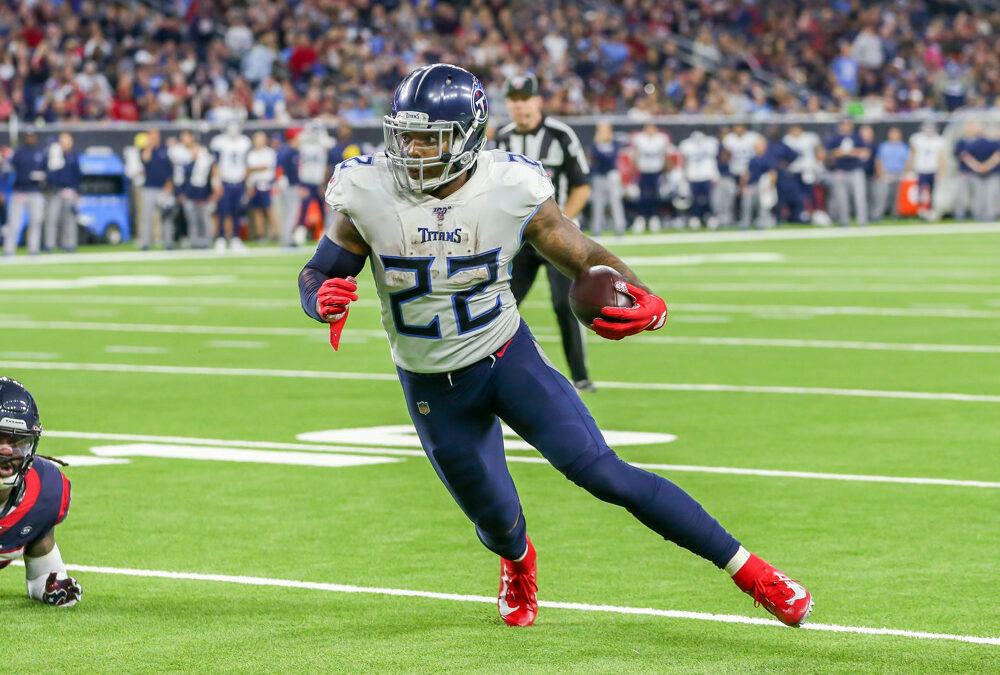 I had a pretty rough week in week 14, but I was due for one after going on a tear in weeks 12 and 13. Now that I’ve crashed back down to earth, I feel great about the potential of week 15 being my perfect week.

These are two of the weirder teams in the NFL, but when it comes down to it, Anthony Lynn just might be the worst coach in the NFL. I know, I know; In a league where Adam Gase is a head coach, it’s hard to put anyone beneath him, but this Chargers team has been horribly mismanaged all season long. If you need proof, just watch how they handled the end of the first half in week 14. An absolute disgrace.

The Bills are one hail mary in Arizona away from being 12-2. This is a really good football team, and possibly the only team in the AFC capable of taking down the Chiefs in the playoffs. With Miami still in striking distance for the division, I think the Bills should hold nothing back in this game against a much worse Broncos team.

The Bills already have one of the best offenses in the NFL, and now their defense is coming into form as well. They score over 27 points per game, and in their last three games, they’re only giving up 18 points per game. With the Broncos defense in the state it is in, which is a bottom 10 defense, the Bills should be able to move the ball and cover by a touchdown.

A lot of people seem to forget that this Dolphins team started 1-3. They’re 7-2 in their last 9, and one of those losses came last week against the best team in the NFL. We saw these two teams match up in week 1, and the Patriots got the better of the Dolphins, but even before the Patriots got bad and the Dolphins got good, Miami always split the season series with New England. I think that trend continues this year with a Dolphins win.

NOW You can shop for your NFL, NCAA, NBA, MLB and NHL Futures Odds on The Props Network. CLICK HERE

The Patriots have no passing game. All they can do is run. Granted, the Dolphins rush defense is nothing to write home about, but Brian Flores is a good coach, he’s closing in on a playoff spot, and he should be able to make adjustments against this paltry Patriots offense. The Dolphins force a lot of mistakes, and going against Cam Newton will be like Christmas came early for them. I love that I got this spread under the key number, and for the Dolphins sake, I hope they can pull this off.

Everyone who has read this blog knows just how terrible I am at picking Monday Night games (5-11), but this week I’m making it one of my best bets. I love that the Steelers are coming off two tough losses going into this game. They should absolutely punish this Bengals team to try to get right before the playoffs.

Since Joe Burrow’s injury, the Bengals have scored 17, 7 and 7 points. They’re horrific on offense, and it seems like Joe Mixon might just sit out the rest of the season. I don’t see why they would try to bring him back unless he’s 100%, and he would probably love nothing more than to just chill and wait for an actual quarterback to be healthy next season. The Steelers should win pretty handily, and I don’t see a ton of points being scored in this game.

The Jets might actually do it. They might actually go 0-16. At this point, they might as well. The Jaguars are still sitting at 1 win and you don’t want to risk missing out on the first pick. At least that’s what it seemed the Jets kicker thought last week when he missed 3 field goals. Even with that being said, with an enormous spread, I’m teasing this game to feel more comfortable.

As the Packers keep on rolling, I’ll continue taking them against mediocre teams. The Panthers might get McCaffrey back, but even if they do, I don’t think they can keep up. The Packers, who average over 31 points per game, should completely exploit the Panthers defense, which allows over 25 points per game.

This does kind of feel like a trap game for the Bucs. On the road against a division rival that has been playing better football recently. Even still, I have to take the Bucs here. They’re just one loss away from losing their playoff spot, and you have to imagine now, in crunch time, is when Brady will flourish.

The Ravens sitting at two touchdown favorites over a Jaguars team that is finally putting Gardner Minshew back under center doesn’t feel like a sure thing to me. Instead, I’m taking the over in a game where both defenses have been struggling, and both offenses have the potential to score points.

Find A New Legal Sportsbook and Bonus In Your State

The Bears looked incredible against the Texans and caught me completely by surprise. That being said, they’re still a terrible team and I think the Vikings bounce back after their disappointing loss to the Bucs. As long as the Vikings figure out their kicking situation.

It feels like the 49ers are still being treated like a team good enough to beat the Rams. Newsflash, they beat the Rams every year. It isn’t an indictment on the Rams nor is it proof that this team is better than they actually are. I’ll take the points with the Cowboys and continue betting against a 49ers team that gets too much credit.

This bet hinges on whether or not Matt Stafford plays on Sunday. As of the time of this writing, he hasn’t been ruled out, but I’ll definitely keep tabs on the situation as the week goes on. The spread is a little big for me, so if worst comes to worst I may tease this game if Stafford can’t play.

I foolishly thought the Texans were shaping up to be a decent team down the stretch, but you just can’t ignore their rush defense. They’re allowing 152 yards per game, and until they can stop the run, they’re not going to be able to beat a decent team, especially the Colts with their surging run game.

I’m going to keep riding this Washington Football Team gravy train until it falls off it’s tracks. They just keep playing in close games, and winning games they shouldn’t. The Seahawks are also one of those weird teams that doesn’t necessarily blow out the opposition (the Jets don’t count, they’re hardly an NFL team), so I’ll take the points with a hot Washington team.

Edit: Checking in on Saturday because Alex Smith has been demoted to out and Dwayne Haskins will start at Quarterback. Switching to the under because I don’t think Washington will have much luck moving the ball.

Both of these teams are coming off big statement wins, and both teams are in do or die mode, so I’ll take the underdog with the points and hope this game is close. The Cardinals haven’t impressed me much since the beginning of the season, and the Eagles are finally coming into their own. From the looks of it, all they needed was a quarterback with any talent whatsoever.

The Saints defense got absolutely torched by… the Eagles? That was a bizarre game, and possibly a game that will allow other teams in the NFL to follow as a blueprint on beating this once mighty Saints defense. Betting against the Chiefs when the spread is this tight seems unwise, so I’m sticking with the best team in the NFL.

My little trick of teasing the Giants and the under didn’t quite work last week, so let’s just back the better team here and take the Browns by less than a field goal. Notice that I’m buying this game down to -2.5. I can’t handle another devastating bad beat from this Browns team.

There it is! The perfect week! It better be the perfect week, because we’re running out of weeks here. I can’t believe this football season is already almost over. All of you, my loyal readers, please do this one thing before the early games kick off on Sunday: Take a deep breath and think about how lucky we are that we have a full slate of NFL games to watch. In a couple of months, this will be a distant memory and we’ll have nothing left to distract us from how awful the world is. So let’s celebrate the fact that we can bet on football, and let’s win some money!

As always, you can hit me up on twitter @steveclark217 to tell me how wrong I am about my picks. As always, bet responsibly and enjoy the football!