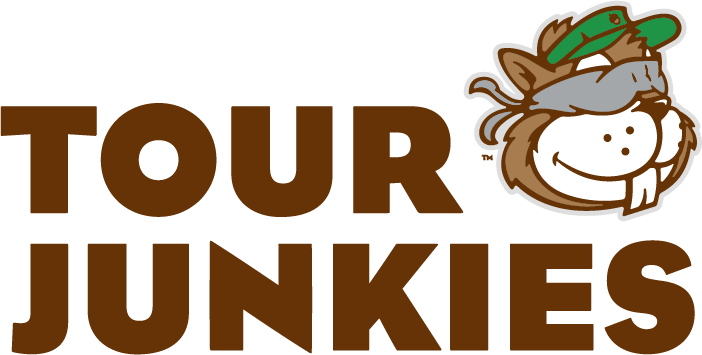 “We have golf action-yo,” said the Godfather of Sports Radio.  “Weekly, we will bring you the most comprehensive golf coverage as part of The Tony Bruno Show with Harry Mayes. Our show is unpredictable and this content will deliver listeners the in-depth knowledge and insight that is a cornerstone of our program.”

“It’s an honor for us to partner with such an iconic name in radio. Now let’s talk some golf and have a few laughs along the way” David Barnett of The Tour Junkies

In addition to the weekly content being provided by Tour Junkie’s, JAKIB Media also confirmed a 1-Hour Weekly Golf Show w/ The Tour Junkies that will air in Atlantic City and across the JAKIB Media Radio Network.

About The Tour Junkies

Founded by the Augusta, GA natives David Barnett + Pat Perry in September 2015, The Tour Junkies Podcast has a worldwide audience across multiple podcasting platforms exemplified by the shows over 2MM downloads since inception.  The Tour Junkies network has since expanded beyond the podcast to include their highly trafficked TourJunkies.com blog, “The Chalk Bomb” weekly newsletter, merchandise sales, and the subscription-based members only “Goalby’s Nut Hut”. The host duo is known for their comedic candor while outputting detailed research, betting analysis, and insider access to PGA Golf’s greatest talents and celebrity enthusiasts. Featured guests on the Tour Junkies Podcast have included numerous household names including Brooks Koepka, Tony Finau, Michael Collins, Kevin Kisner, Darius Rucker, and Charles Kelley.

About The Props Network

Founded by experienced online and land-based casino gambling professional Kyle Piasecki and network television producer Sam Cotler, ThePropsNetwork.com launched in January 2020. The Props Network is a premium online sports and gambling media company under the umbrella of its parent company, Cotler VIP Tours Inc., a VIP gambling junket enterprise, founded by Steve Cotler in 1984. The company is licensed in numerous US legal sports betting jurisdictions as a junket enterprise and internet ancillary operator.