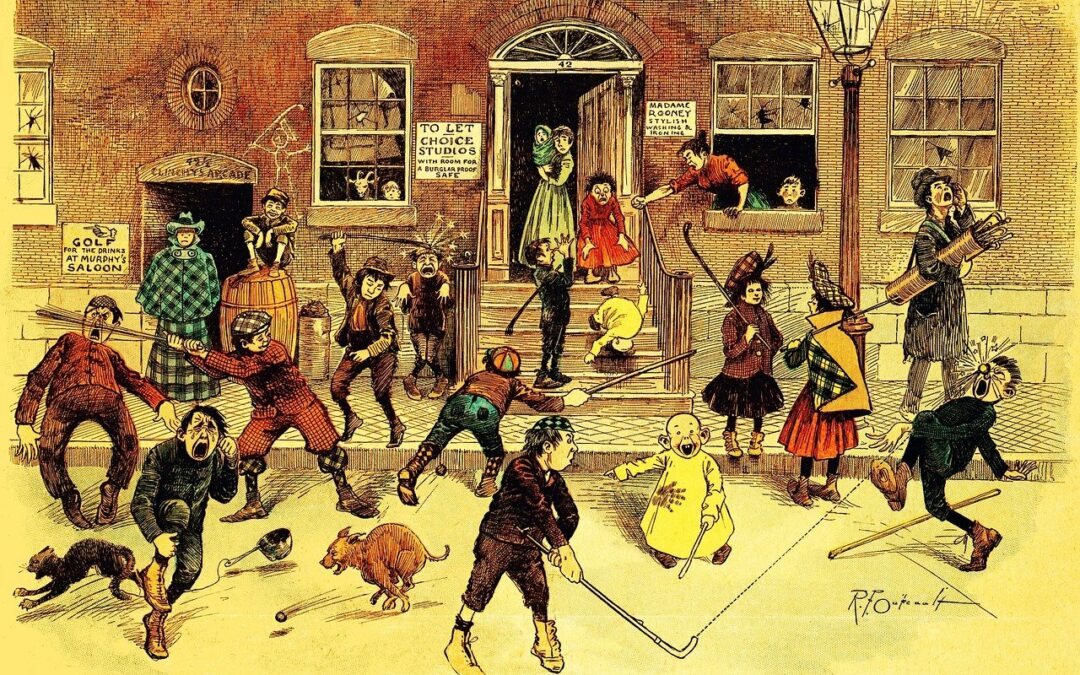 Okay so the US Open is halfway over. Is there anything to be more grumpy about? Well yes in my case there is absolutely something to be grumpy and grouchy and pissed off about. On Thursday I recommended everyone maybe wager some cash on guys who had made it into the US Open as sectional qualifiers. And now here we sit after two rounds and some of those sectional qualifiers have a solid chance of winning this thing. And guess who didn’t wager on them, yeah the dumbass writing this column.

Sure, they may not win, but just think of the money we could have made just betting these guys in matchups or under a number for a round. I didn’t even think of it when I wrote the column but now ‘m thinking shit I just pissed away a whole lot of money. And that’s the story of my life and why I Live in a van down by the river. Seriously I do live in a van by the river. Another reason why I’m so grumpy.

So let’s take a closer look…

Brendan Grace & Adam Hadwin are both at Even Par, tied for 13th

Rafa Cabrera Bello is +1, tied for 21st. And this fucking guy was tied for the lead on Thursday. He pissed it away a bit today, but he’s still in the mix,

Charl Schwartzel (Really what kind of name is that?), Dylan Frittelli & J.T. Poston are +3, tied for 41st

And Bubba Watson, one of my horses for courses is -3, tied for fifth.

Again, it’s possible these guys totally blow up over the weekend, but wouldn’t you like to have a share in them other than these guys who will all be gardening this weekend? Cam Smith, Tyrell Hatton, Corey Conners, Will Zalatoris, Abraham Ancer, Tony Finau, Jason Kokrak, Webb Simpson, Justin Rose, Viktor Hovland.

I should, but as per usual I didn’t wager on any of the guys I listed in my column on Thursday so surely one of them will hoist the U.S. Open trophy come Sunday.