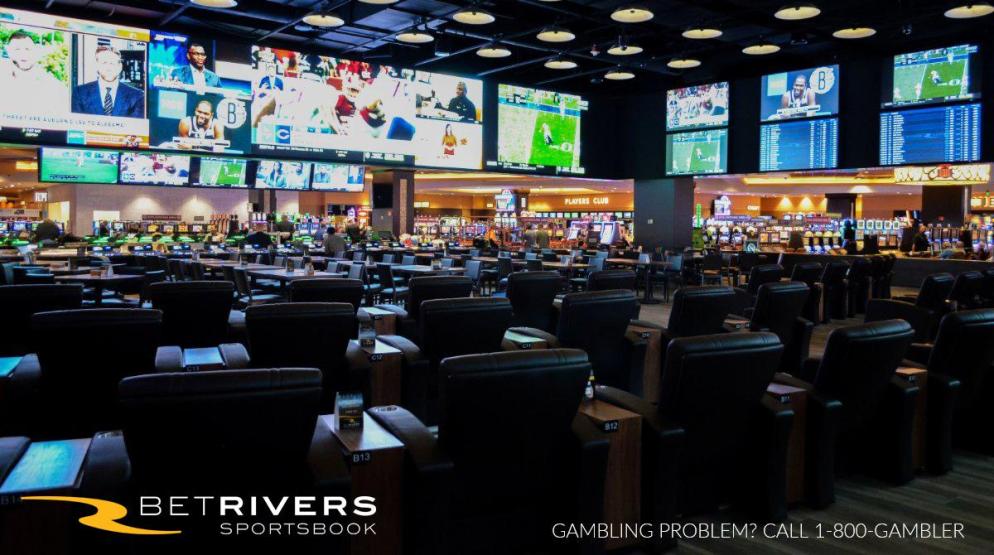 The historic partnership between the two brands was formally announced over a month ago. Just last week Rush Street Interactive (RSI) opened their land based sportsbook at the French Lick Resort in Indiana. RSI once again becomes the first to launch in a new market. The online sportsbook product will roll with the Bet Rivers branding as the company seems to be moving away from the Sugarhouse branding. The official domain is in.betrivers.com.

Founded in 2012, Chicago-based Rush Street Interactive (RSI) launched its first betting site, PlaySugarHouse.com, in New Jersey in September 2016. The company subsequently made history by becoming the first operator in the United States to offer a fully integrated online sportsbook and casino. In addition to being the first to launch a legal sportsbook in the state of New York (at Rivers Casino in Schenectady) and a legal online sportsbook in the state of Pennsylvania (at PlaySugarHouse.com), RSI was also the first US-based gaming operator to launch a legal and regulated online sportsbook in Latin America (at Rusbhet.co in Colombia). Rush Street Interactive is also the developer and operator of a leading social gaming platform currently deployed at the group’s affiliated land-based casinos, as well as selected third party partners. Rush Street Interactive was named “Mobile Operator of the Year” in North America at the EGR North America Awards 2019 and “American Operator of the Year” & “Casino Operator of the Year” at the American Gambling Awards in 2019. For more information, visit rushstreetinteractive.com.