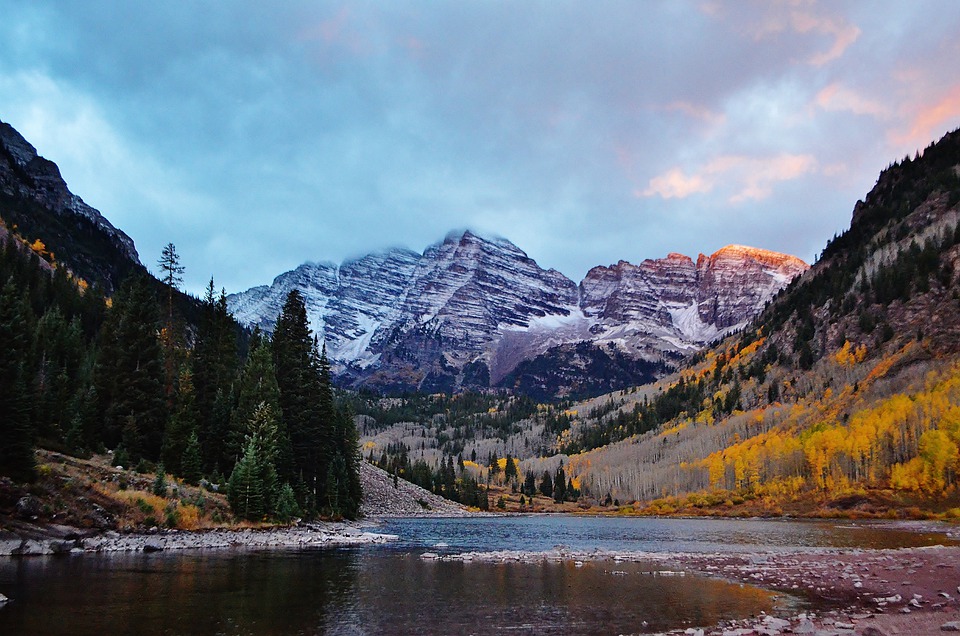 Colorado’s sports betting figures witnessed a decline, just like many other jurisdictions in the industry. This is coming off a record-setting month where sportsbook operators brought in a total of $574 million in wagers in January.

The Colorado Division of Gaming recently reported that the sportsbook operators combined to bring in $440.5 million, a decrease of 23.2 percent from the previous month. Despite having a down month with the Super Bowl slated in the schedule, the Centennial State followed the national trend.

Colorado has become a prominent market in the industry since its launch on May 1, 2020. Even with the decline in February, the figures pushed the state’s overall handle since launch to $6 billion. The state joins elite company as the only other jurisdictions to reach $6 billion, including Illinois, Indiana, Nevada, New Jersey, and Pennsylvania.

The gross revenue for these bookmakers was 19.6 million, which translates to a 4.5 percent hold. The operators deducted $20.7 million for the month, signifying a loss of $1.1 million. However, the operators didn’t report a loss of revenue as the state collected $314,731 in taxes.

The taxes collected represented a huge loss of 78.26 percent from the previous month when the state collected $1.5 million in taxes to start the new year. Colorado has still generated $16.4 million since its launch.

Colorado Still Witnesses Improvement Compared to a Year Ago

Unfortunately, Colorado posted its lowest monthly handle since September 2021, but there were still major improvements from its year-to-date figures. Operators only handled $266.5 million in wagers in February 2021, which notes a 65.3 percent increase.

February’s gross revenue is also up 87.7 percent. The average betting volume on every sporting event has gone up in Colorado except golf. NBA led the handle with $155.6 million, and parlays secured the second position with $78.5 million.

Basketball is the Most Wagered Sport in Colorado

As noted, basketball was the most wagered sport for the month as the Denver Nuggets are 47-33 for the season and are getting ready for the playoffs. However, the Nuggets haven’t been profitable for bettors as they have a record of 36-44 against the spread.

However, Nikola Jokic may have a chance to reward some bettors in Colorado as he was the 15/1 odds favorite to repeat as the league’s MVP as the season approaches its final week. Jokic is the heavy favorite as Joel Embiid is the next closest player in terms of odds.

Sportsbook operators are awaiting the March Madness numbers as the average betting volume should skyrocket for March.