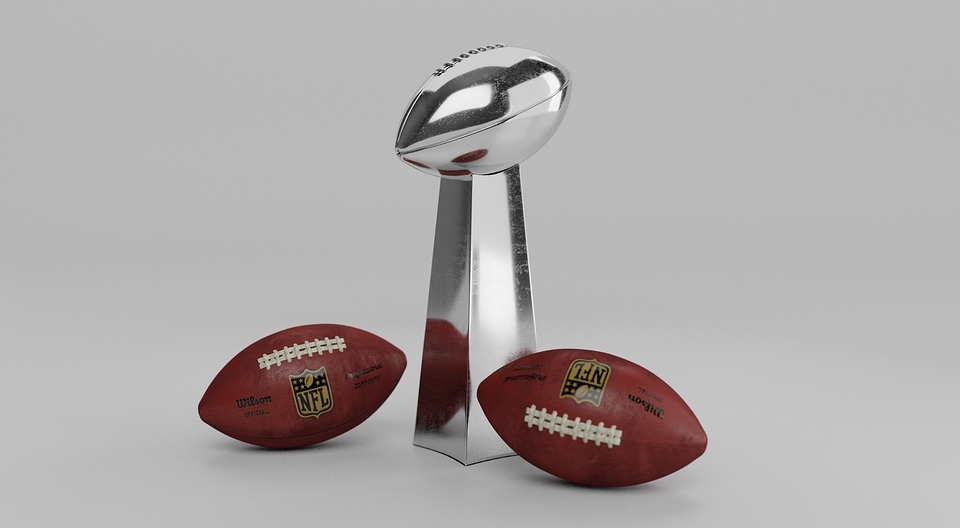 It’s finally here; the Super Bowl between the Bengals and Rams is almost underway. Bettors are flooding to the sportsbooks to make their picks on who they think will win.

The Cincinnati Bengals finished 4-11 last season and are in the Super Bowl just a year later. Led by Joe Burrow, the Bengals face some tough competition. Not to mention, the Los Angels Rams are at home.

For the second time in two seasons, a team is playing in their home stadium for the Super Bowl. Sure, it’s quite odd, but the Rams did everything they needed to to get there. They clawed their way to the top of the NFC West and took out strong teams in the playoffs.

Now, they just need one more win to hoist the Lombardi Trophy. The question is, will they do it?

Los Angeles Rams: Cooper Kupp will be the center of attention

He’s already won Offensive Player of the Year, but Cooper Kupp wants another reward. Unfortunately for him, he’ll be receiving a lot of attention in Super Bowl LVI. It’s no surprise either, as Kupp is the Rams’ best receiver in a pass-heavy offense.

The real question is will Matthew Stafford be able to get him the ball. More importantly, can they avoid turnovers?

On the defensive side of the ball, the Rams don’t have too much to worry about. Players like Aaron Donald and Jalen Ramsey have held teams to just 19.41 points per game. With a hard-nosed front line, the Bengals will have trouble running the ball. With Ramsey in the secondary, Ja’Marr Chase could become a non-factor. We’ll have to see how it plays out.

The Los Angeles Rams have one of the best defenses in the NFL. The bad news for the Bengals is that their offensive line is atrocious. A big problem many analysts have pointed out is that they’re unable to protect Joe Burrow. Burrow has been hit a lot this season, and if Donald gets in, who knows what will happen. The Bengals need to find a way to protect Burrow.

Cincinnati has an incredible offense full of weapons. Burrow will likely need to make plays with his legs, something he’s been known to do.

Evan McPherson, the Bengals kicker, will likely play a large role in this game as well. Don’t be surprised if McPherson gets the call to kick the game-winner on Sunday night. This begs the question, who should you take at the sportsbook?

This likely isn’t a shock to anyone, but the Rams come in as four-point favorites in this game. However, the Rams haven’t exactly been great against the spread this year. Overall, they’ve gone 10-10 against the spread, with a 5-5 ATS home record. The total is set at 49.5, and the Bengals have the best Moneyline odds at +165.

This is the Super Bowl, the biggest game of the NFL season, so it’s definitely a tough choice. Matthew Stafford has waited for this moment his entire life, and we think he’ll capitalize.

However, although we think the Rams will win the game, we don’t think they’ll cover the spread. We think this game will come down to a field-goal difference, which leads us to the Bengals.

Taking the Bengals +4 makes sense for a few reasons. One, the Bengals are much better against the spread, and two, they can keep this game close. Their defense might not look like much, but they’re top-ten in the NFL. During the regular season, they allowed just 20.71 points per game.

Against the spread: Cincinnati Bengals +4 over the Los Angeles Rams