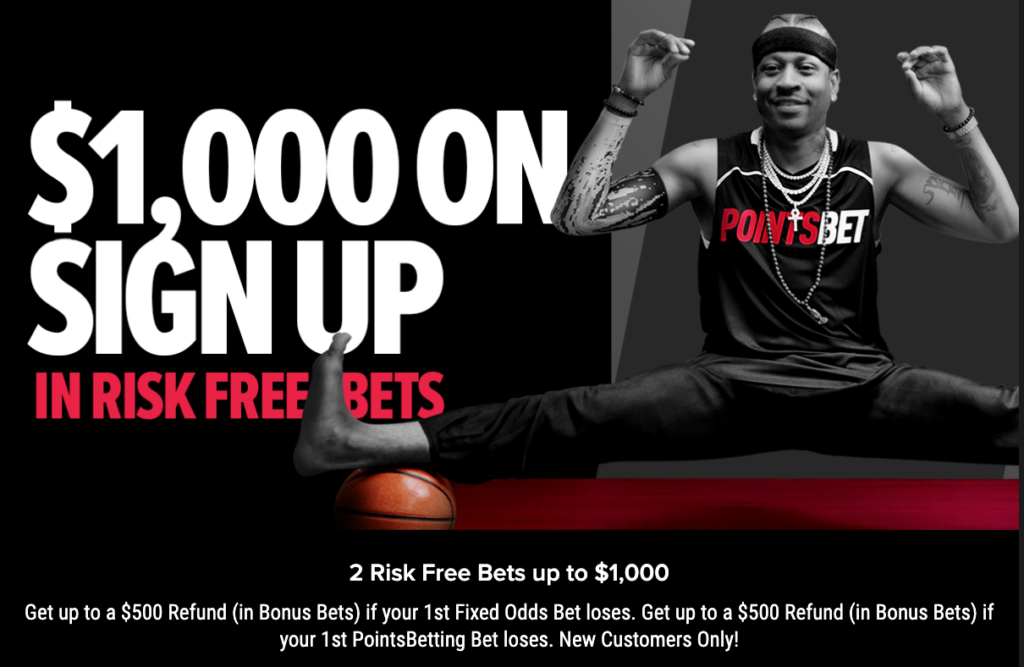 The Sixers saw their season-opening unbeaten streak end in Phoenix on Monday night, with a close loss to the Suns, 114-109. In the absence of Joel Embiid’s looming interior defensive presence, Devin Booker’s 40 points proved too much.

The Suns’ young star was aided by Ricky Rubio’s 21 points and big man Aron Baynes’ solid 15-6-7 line. The Aussie center was matched against Al Horford, who had a season-high 32 points (including five three-pointers).

Meanwhile, Tobias Harris had 24 points and 10 rebounds, while Ben Simmons had 7 steals, but only 6 points. Also, the hero of Philly’s Saturday win in Portland, Furkan Korkmaz started at shooting guard, and finished with a season-high 20 points, hitting 4-of-7 from long range.

Joel Embiid returns from his two-game suspension just in time to face the 4-3 Utah Jazz on their home court. Utah is coming off a 105-94 loss to the L.A. Clippers, where Donovan Mitchell scored 36, but the Jazz were out-rebounded 54-37. 14 of those came from defensive star, Rudy Gobert. Point guard Mike Conley finished with 8 points, hitting only two of his 10 shots, part of an overall underwhelming shooting start to his season.

After getting savaged by Booker without Embiid, Philly faces another top-notch scorer in Mitchell with Big Joel ready to go. Moreover, the Sixers are fully healthy and deep, but are two-point underdogs due to Utah’s home court. While Rudy Gobert is a force to reckon with in the middle, I think the Sixers’s big lineup counters that threat, and can easily replicate the Clippers’ recent dominance of Utah on the boards. So, I am betting on Philly in this game.

PointsBet continues to offer the best value on all 76ers betting so far this season. They have the line set at Sixers plus two points, with the payout at -105 ($105 wins $100).

For a bigger risk/reward 76ers play, I’m heading to Sugarhouse for a +320 money line and total points parlay. The bet combines the Sixers to win, and the game going OVER the 210.5 total I expect Embiid to have a big night (see below), and so I think there will be frequent scoring.

Joel Embiid is back and ready to inflict some pain on the unsuspecting Utah Jazz defense. I see some real value on his total points totaling OVER 24.5, even with a minus payout. Pointsbet is offering the best odds on Embidd at -120 to go over 24.5 points.

Fanduel is a close second with the payout currently at -122 on the same 24.5 total. However, all of the other top books are offering smaller payouts in the range of -140 to -144 on Embiid. Although, Sugarhouse does have the line set one point lower at 23.5.